Amormata Masparillo was produced by Felipe Soto in El Mezquital, Durango using Maguey Masparillo (Agave Maximiliana). The agaves are cooked in an underground oven and mashed by axe and desgarradora. It is fermented in pine wood vats with spring water. It is then double distilled in a traditional Durango-style copper on bottom wood “Viejo” on top with wood arm going to copper serpentine. The final distillate is adjusted with heads and tails.

Maguey Masparillo is a medium-sized agave that grows on the mid-elevation well drained slopes of the Temoaya canyon. Masparillo has a relatively low sugar content so the batches are generally quite small. Amormata Masparillo is aromatic, sweet, and lactic mezcal is a unique spirit that will only be offered in very limited quantities as not to put undue pressure on the ecosystem. 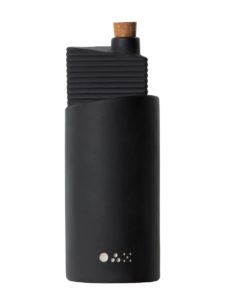 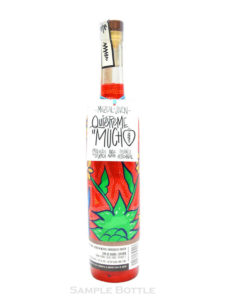 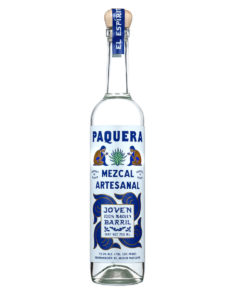 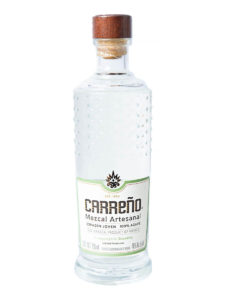