Cuentacuentos Seemanniana is made from agave Seemanniana which is a different type of agave Tobala. This Tobala mezcal was distilled from Mezcalero Ángel Cruz Calvo’s own crop of cultivated agave Seemanniana, not the agave Potatorum from which agave Tobala is most often made. The two agaves are similar in appearance, but the taste is noticeably different. Ángel Cruz Calvo, who is the grandfather of Ángel Cruz Robles, crafted this mezcal at palenque in Sola de Vega, Oaxaca. His palenque is near a sacred creek that regularly draws religious pilgrims from miles away. This mezcal is cooked for 72 hours in an underground oven and then left to ferment for 8-9 days before being double-distilled in clay pot stills. 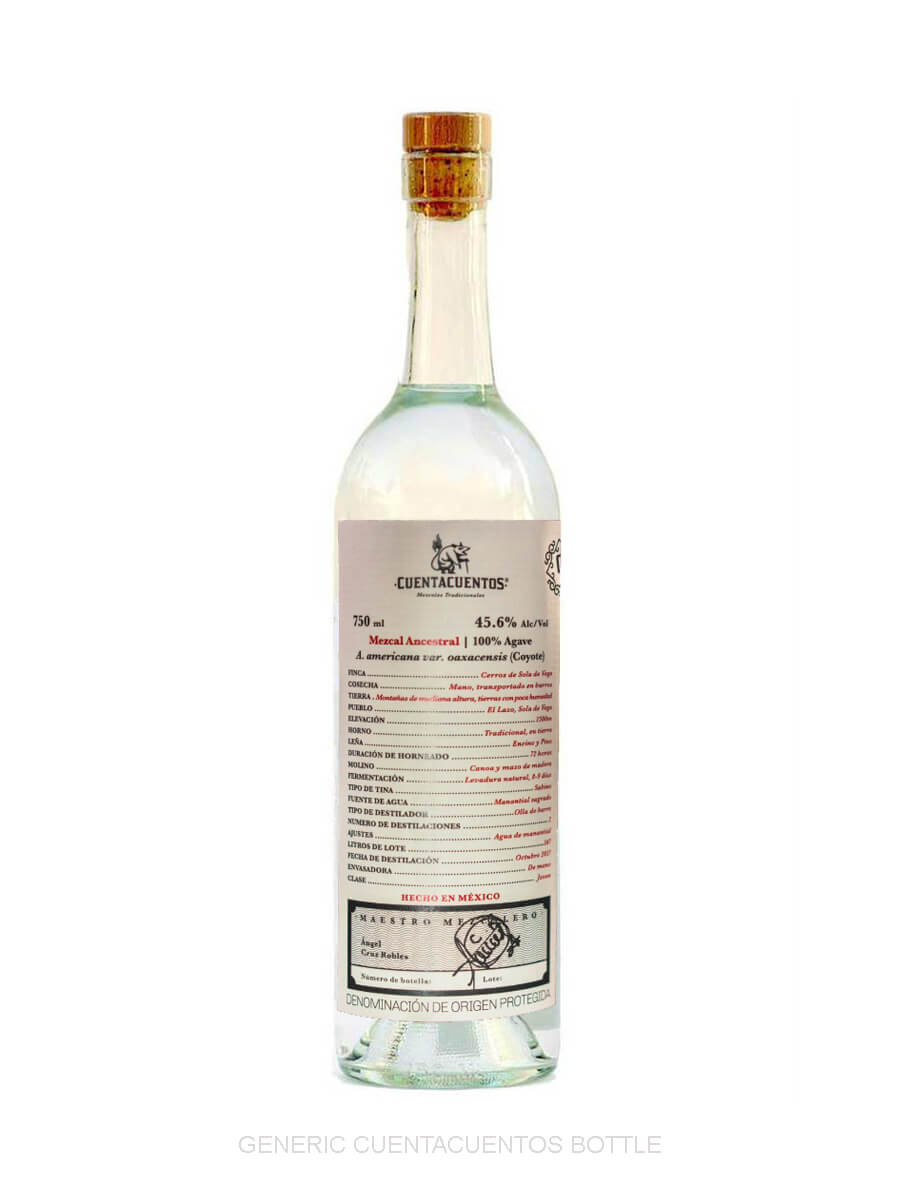 This is awesome! Batch ACB008. Bottle 112/125. Very green on nose. Fresh green apples! Smells amazing! Sweet vanilla and a bit of mint. The palate is creamy with yogurt, cream, and some orange and mango. Good fruit. Doesn’t taste like anything I’ve had from Sola de Vega tho. Not that typical slate taste/feel I was expecting. So this was a pleasant surprise.

Really creamy, I get strawberry and cream. Soft a delicious.

Wow. Green and vegetal. The flavors are Uber fresh – organic farmer’s market fresh produce notes. Sweet tea on the finish. Not getting much clay which is interesting given it is from Sola de Vega. May 2018 batch. 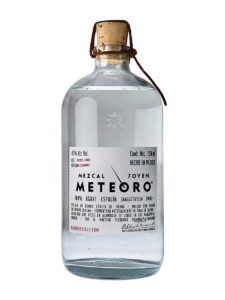 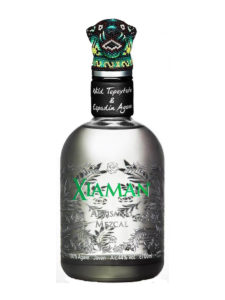 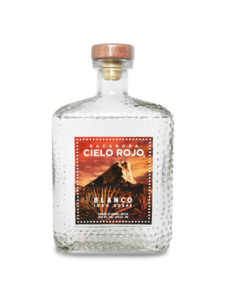 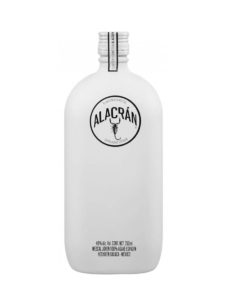