Dixeebe Pechuga is produced by Valentin Cortes in Santiago Matatlan, Oaxaca. The maguey Espadin (agave Angustifolia) used in this mezcal are Espadin Capon, having been left in the field to gain additional sweetness and sugars before harvest. They were cooked in an underground pit oven, milled by tahona, and double distilled in a copper still. Before the second, and final distillation, a raw turkey breast was added to the still. The initial release of this was just 66 bottles. 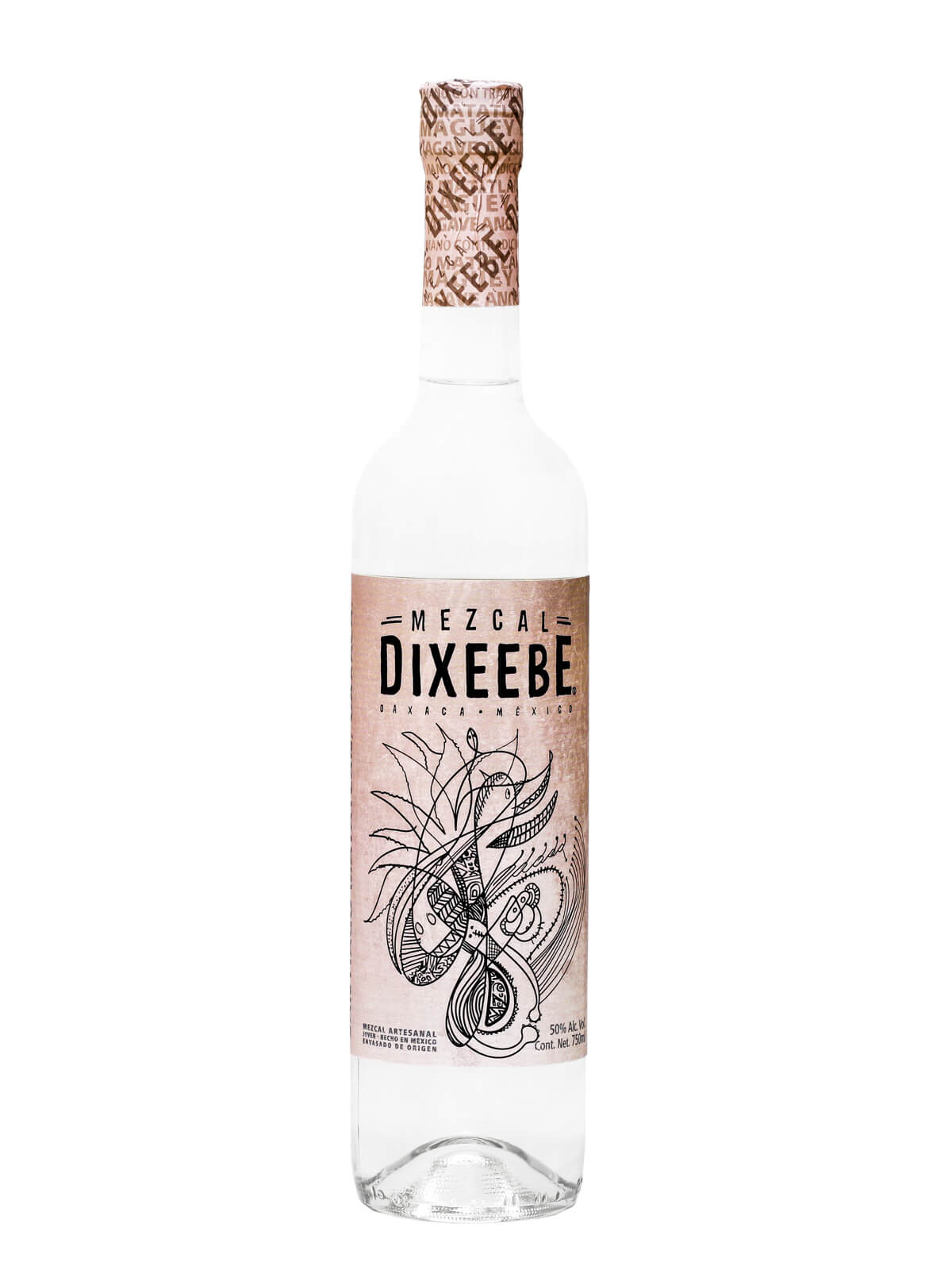 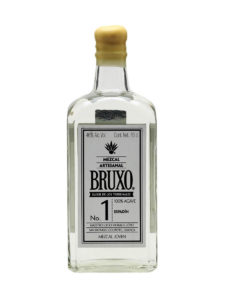 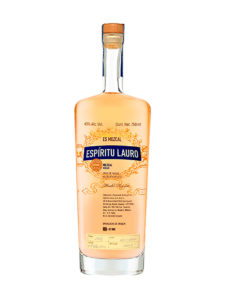