La Luna Tequilana is made with Blue Weber agave, which are more commonly known for their use in Tequila. The agave Tequilana used in this mezcal were farmed and cultivated in Indaparapeo, Michoacan. For lot 2 of this mezcal, the producers cooked an 8 ton batch of agave: 4 tons were regular agave Blue Weber and 4 tons were heirloom Criollo Blue Weber, which are smaller with more sugar and flavor than their bigger counterparts. The agave cooked for 168 hours, rested for 144 hours after cooking, and fermented for 288 hours. 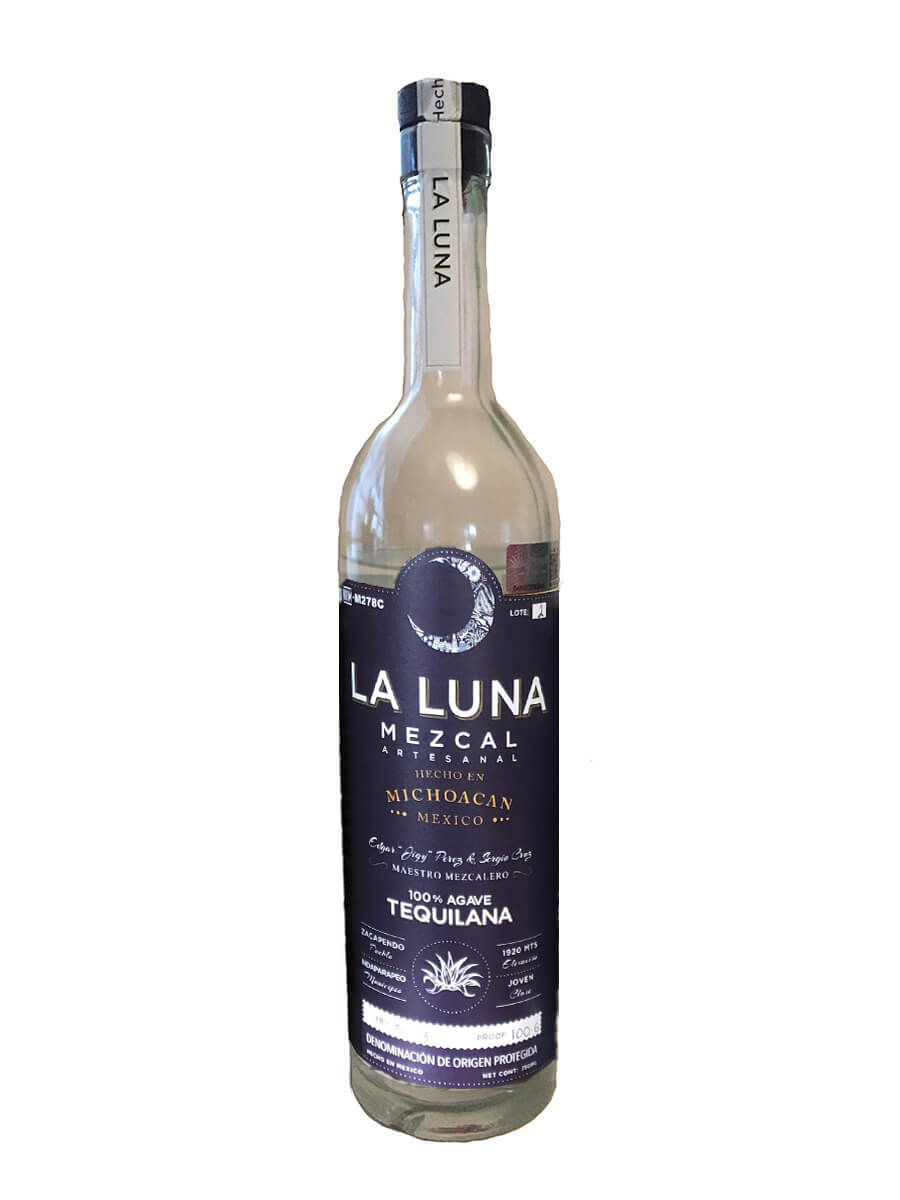 Citrus, earthy, agave.. plus new car scent. Tropical fruit and lime zest. Really round mouthfeel, minerals a with that clay pot essence and a sophisticated finish.

Lot 2. New car smell. Freshly produced interior building materials on the nose. Tastes like blueberries, papaya, and grilled pineapple. Very fruity on the palate in comparison to the nose. I’m super into this batch. If only tequila could taste like this! 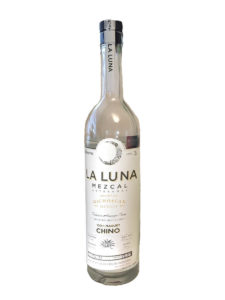 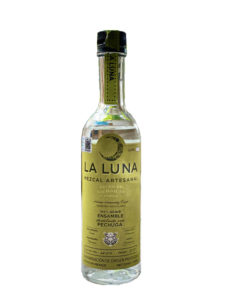 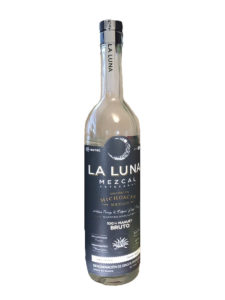 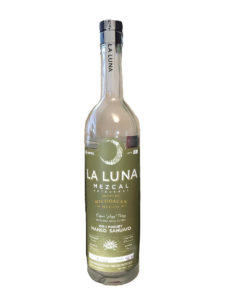 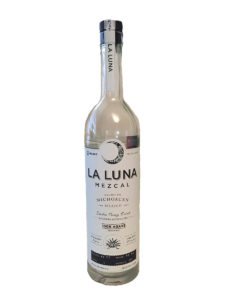 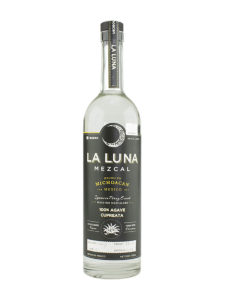