El Tigre Papalote from Genio García is produced in Atempa, Chilapa de Álvarez, Guerrero. Tio Genio uses wild Papalote harvested from the iron-rich red clay hillsides during the dry season. The Papalote maguey matures on average in 10-12 years. It is castrated by cutting its thick quiote trunk 9 months before harvest to ensure the sugars intensify in the piña.

The founders of El Tigre, Damian and Raquel, officially started the project in 2011, but the roots of El Tigre date back to the early 2000s. Damian’s Tío Chimino was an accomplished magueyero during this time period and he first introduced Damien to the Patricio García family. Damian, who had grown up in Mexico City and Detroit, began developing a greater interest in the culture of his family’s ancestral home in Atempa.

The couple hosts mezcal tastings in their home in Mexico City as way of spreading Atempa’s culture of mezcal. The proceeds are used to help support and preserve the agricultural and artisan communities that are integral to Atempa’s traditional, social, religious, and economic systems. 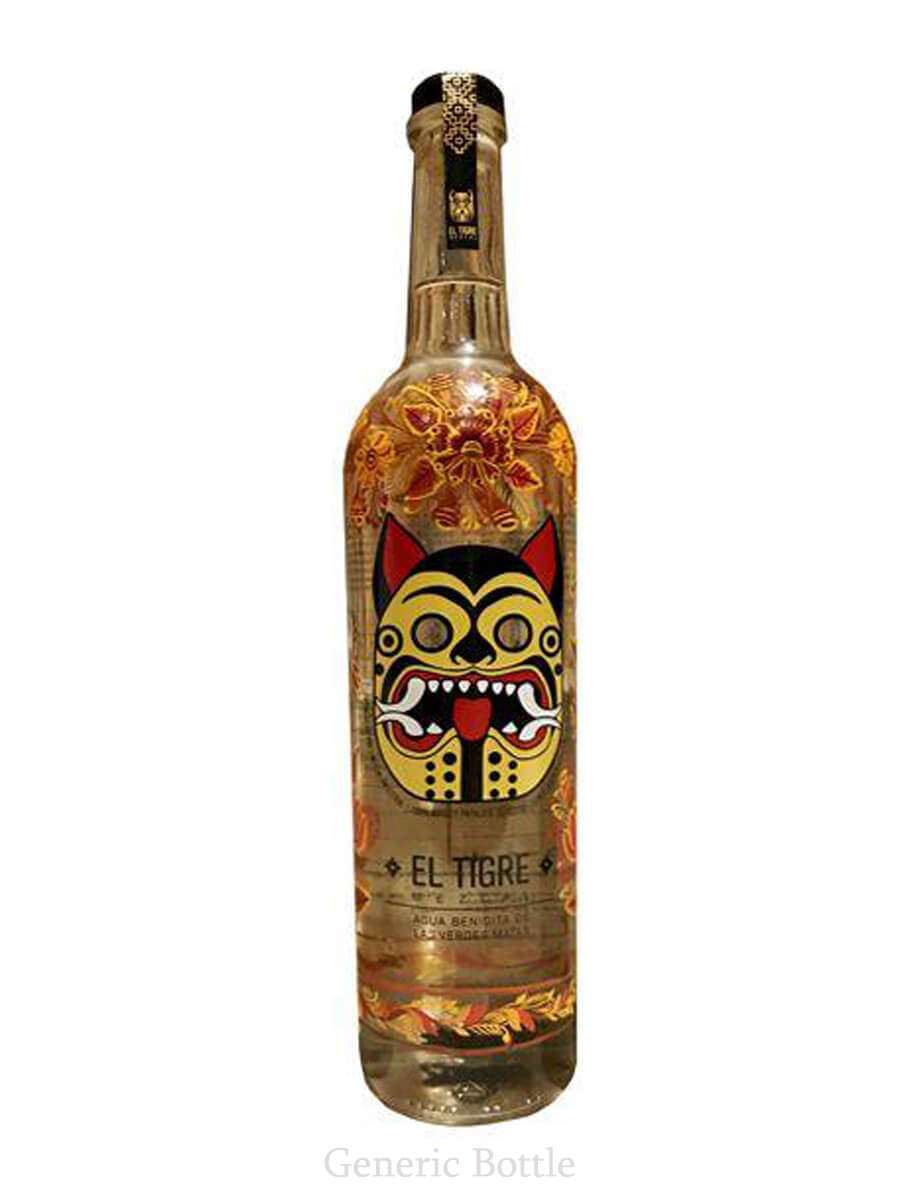 Palate – Very light initially for near 49% ABV but then the flavors burst through and last. Peppermint candy. Red apple. A light white chocolate note. Mint leaf in the finish. This was one of my favorites at Mexico in a Bottle (San Diego) and I’m really glad I found this bottle for my collection – a smooth, very tasty sipper.