Jalisco is most well-known as the birthplace of tequila which was first produced in the 16th century. Tequila was named after a town in the state of Jalisco where a popular version of it was being produced in the late-1800s. In addition to tequila, Jalisco is home to raicilla, an agave spirit that is seeking its own Denomination of Origin as of late-2018. The raicilla DO in Jalisco would cover 13 municipalities of the Sierra de Occidente and Sierra de Amula, as well as three coastal areas. 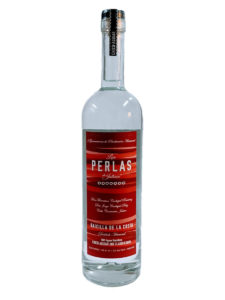 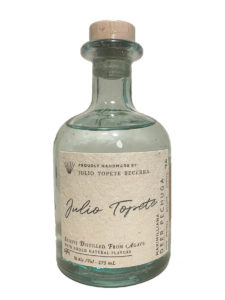 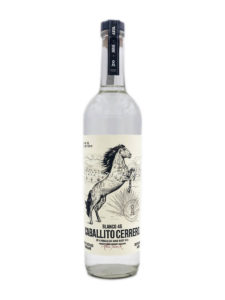 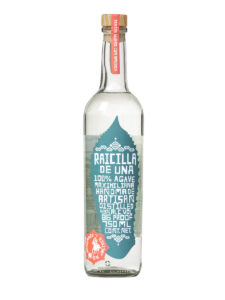 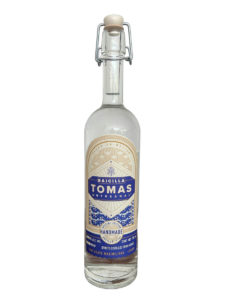 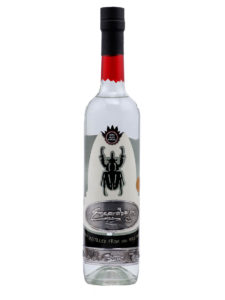 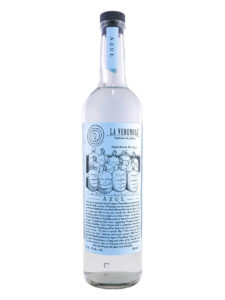 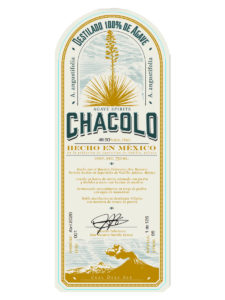 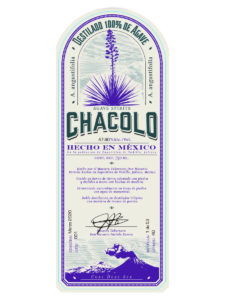 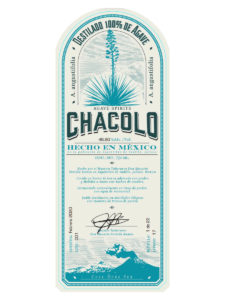