The state of  Chihuahua is located in Northwestern Mexico and is bordered by the states of Sonora, Sinaloa, Durango, and Coahuila. The north and northeastern parts of the state border the United States, specifically New Mexico and Texas. The capital city of Chihuahua is Chihuahua City.

Chihuahua has a history of sotol production. The Dasylirion plant, from which sotol is made, has multiple varietals and grows in the state Chihuahua. 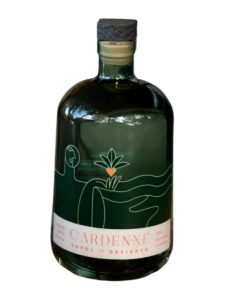 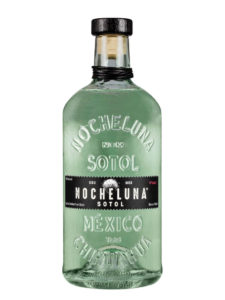 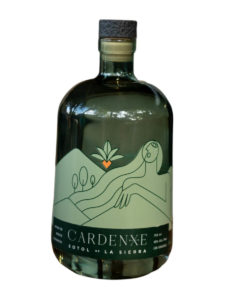 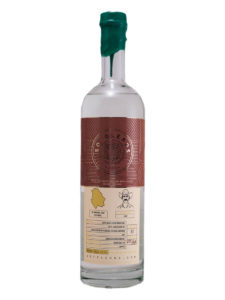 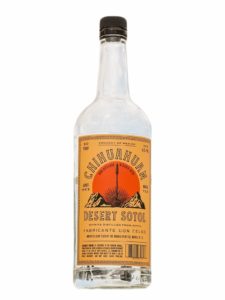 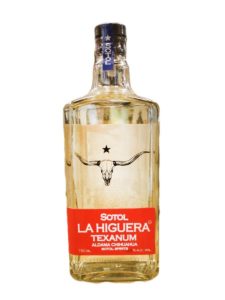 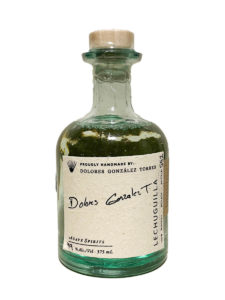 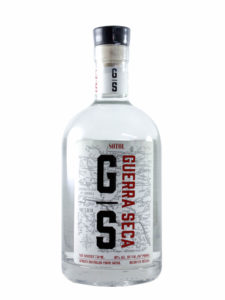 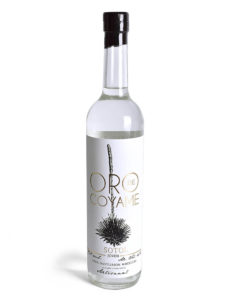 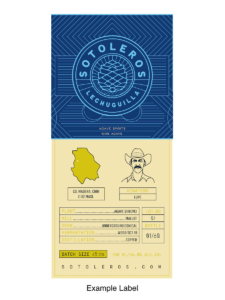