Borroso – Rey Arellanes is made with agave Espadin in Santa Catarina Minas. Rey Arellanes Angeles, or as some call him “El Doctor,” produces the spirit with virtually no traces of modernity – the agave is mashed by hand, then distilled in clay pot stills. His mezcal is produced in the same way that it was produced hundreds of years ago.

The name Borroso, which means “blurred”, represents the surreal experience of drinking mezcal, which can transport the consumer to a state of daydreaming where they focusing beyond the intellectual. Each lot of Borroso is made in an artisanal way, at family owned palenques throughout Oaxaca. Borroso, located in Baja California, is a négociant that works with smaller mezcaleros that are not able to bottle and distribute on their own. They are commited to preserving wild agave species, so they work almost exclusively with agave Espadín. 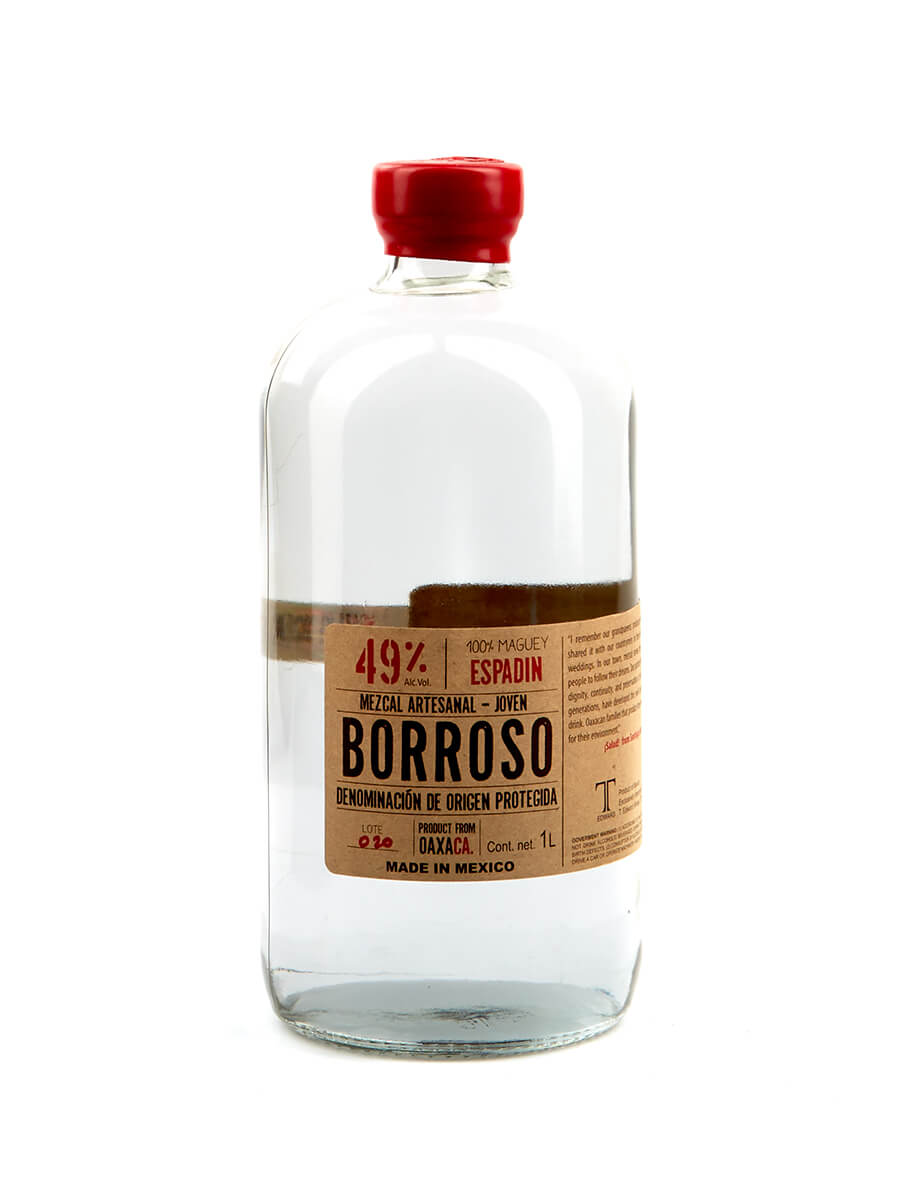 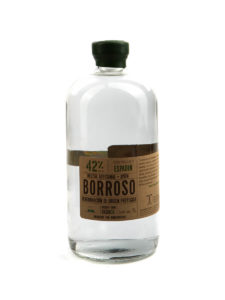