Campanilla Verde is produced in the state of San Luis Potosi. This mezcal is made with maguey Verde (Agave salmiana). Due to the lack of wood in the region, the oven used to cook the agave is different from the conical pit used in the majority of other mezcal producing states. A burner lies below, which is fed with Mezote (the dry bottom of agave) and dry pencas for 12-14 hours. Then the burner gets sealed and the agave cooks for a further 48 hours. The agave is then crushed by tahona, and feremted with a few liters of pulque to help jumpstart the fermentation process. Lastly, the agave is distilled using a process known as campanilla style distillation, which is now an almost extinct style of distillation using clay pots in a unique fashion.

You can learn more about this Campanilla style distillation on the Agavera website.

Campanilla is a rare mezcal from San Luis Potosí. The production of this mezcal includes a unique way of traditional cooking, milling, and distilling that have been largely abandoned. Production yields are very low, making these very limited batches. 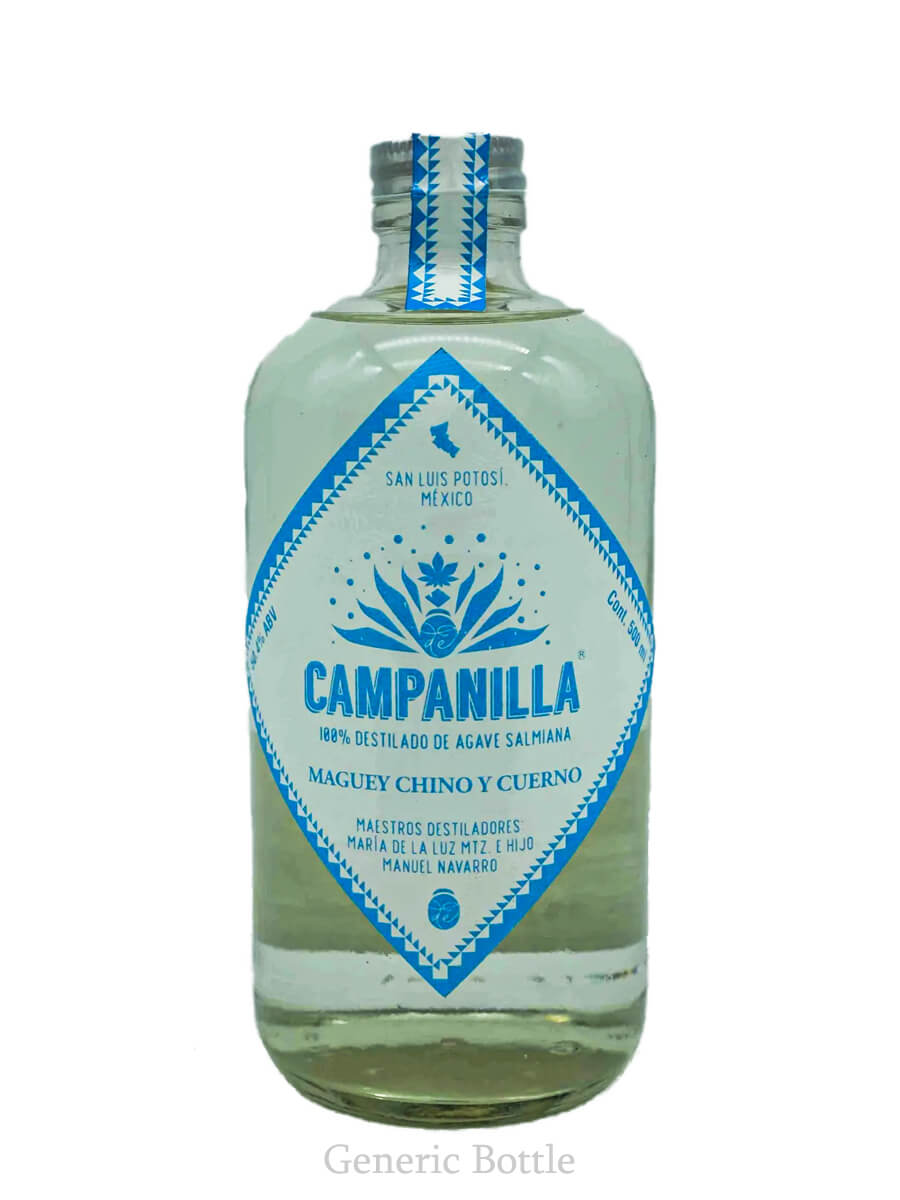 Thoughts: I have never had a tepextate/marmorata that was clay pot distilled, but I would imagine it would be a bit like this one. The flavours remind me quite a bit about Rey Campero Tepextate apart from the latter being smokey. Generally, this is rounder and more structured. Great bottle, very special.

Lot “VEDEU”, bottle 27/54
Mineral, vegetal nose, ethyl acetate (a bit like pear and/or apple flavoured candy), eucalyptus, the smell of a sizzling clay bowl padrón chilies, straight from the oven.
On the palate: Parsley and lemon rinds – gremolata! – peeled cucumber, guava, discreet and not too sweet candy floss. Towards the end cactus fig/prickly pear, really long aftertaste. Nice minerality and very light smoke.
Thoughts: I have never had a tepextate/marmorata that was clay p 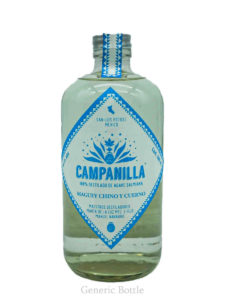