Mezcal Carreño Espadín is produced by mezcalero Leonardo Hernandez in San Dionisio Ocotlán in the Central Valleys of Oaxaca. The Espadín agave piñas are cooked together in an underground pit oven, milled by tahona, open-air fermented in pine vats, and double distilled in copper stills. This Espadin has hints of wild rose, pear and oak.

Mezcal Carreño began in 1904 with Don Apolonio Carreño, with mezcal that was made from wild agaves that naturally grew on property. The same land was used to grow sugar cane and sold to the family of the largest rum producers in Mexico. Mezcal Carreño has planted over 30,000 agaves since 2017 and creates additional plots every year. The company supports multiple non-profits both in Oaxaca and Arizona in the US. With family both in Oaxaca and Arizona, Mezcal Carreño has been able to share its culture and passion on both sides of the border. 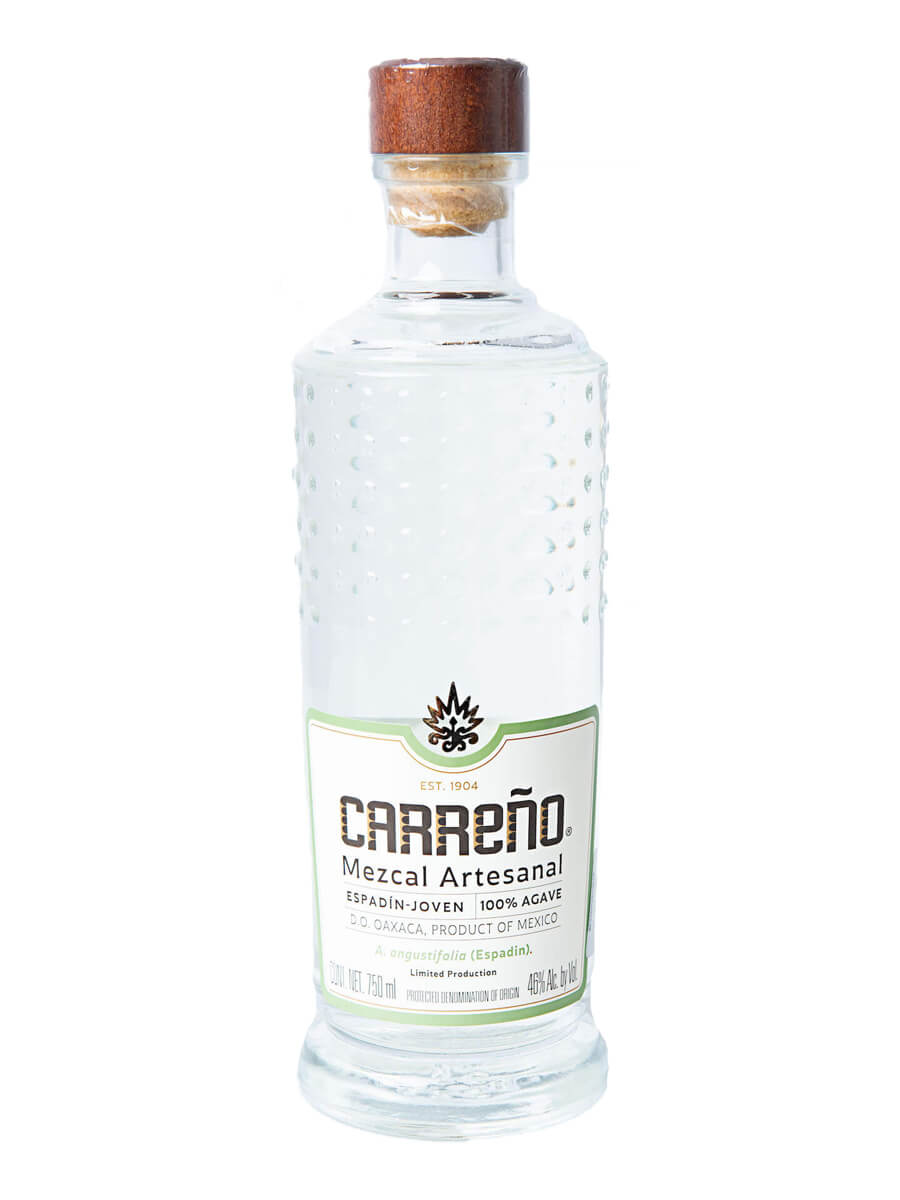 Very clean espadin with sweet notes of pear and crisp apple. Probably one of the best espadins I have tried which makes sense as its also one of most expensive $70. This was lot LH02 which had the perfect bite. 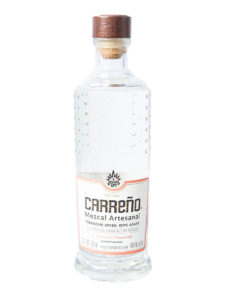 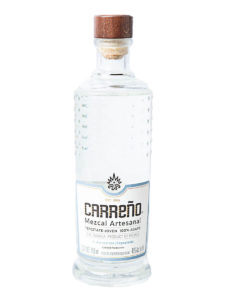 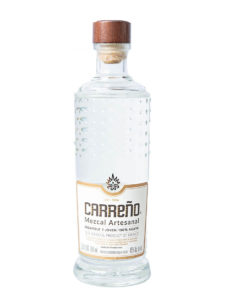 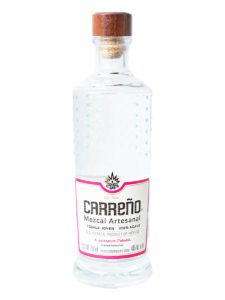