Copper potstill and alembic-still distillation are common in mezcal production. Alcohol molecules have a unique chemical reaction when coming in contact with copper. The interaction that occurs in mezcal copper stills is similar to that found in scotch whiskey production. For this reason, many scotch whiskey drinkers prefer mezcal made in copper stills over mezcal made in other still types. 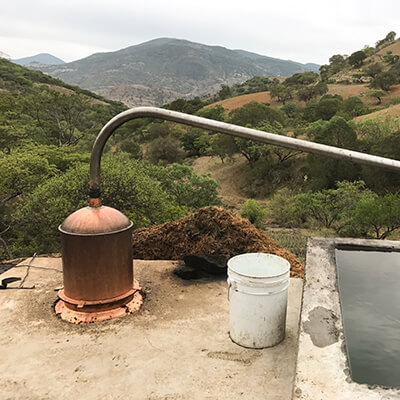 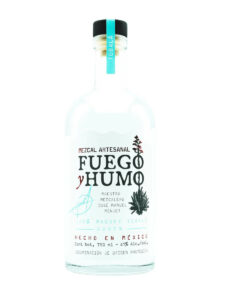 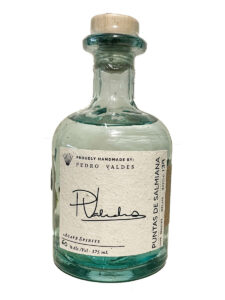 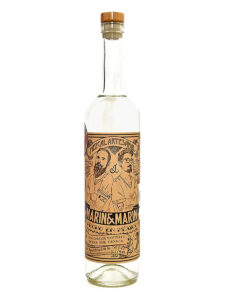 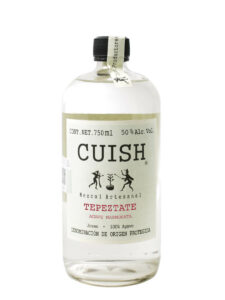 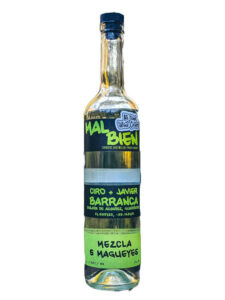 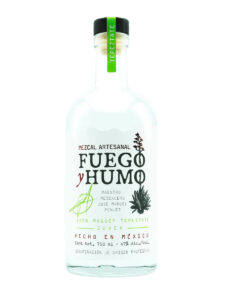 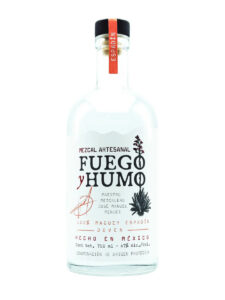 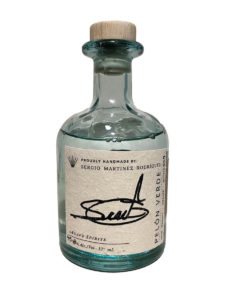 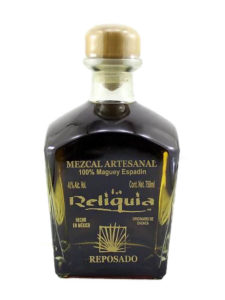 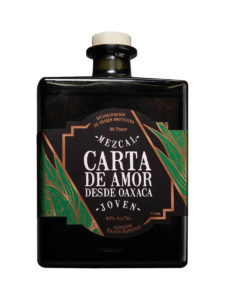