Chawar Miske Reposado is a spirit from Ecuador, South America from Agave Andino. The Andean agave (agave americana) grows wild in the highlands of Ecuador and has more than 120 traditional uses. Chawar is a miske, a South American cousin of tequila and mezcal. It is high-altitude, raw agave spirit.

The company works with a group of indigenous women high in the Ecuadorian Andes who maintain their ancestral traditions of harvesting and preparing this ancient spirit. The sweet sap that is extracted from the agave once it reaches 12 years of age. Andean Spirits buys the sap of the cooperative at fair prices and distills it into Miske at a distillery outside the city of Quito, Ecuador. After distillation, this edition is aged in American Oak.

Chawar Andean Agave was founded by an American entrepreneur who has spent most of his adult life in Central America working in agriculture and forestry. He began to learn and work with indigenous communities high in the Andes who maintain an amazing relationship with their arid landscape and one plant in particular, andean agave. 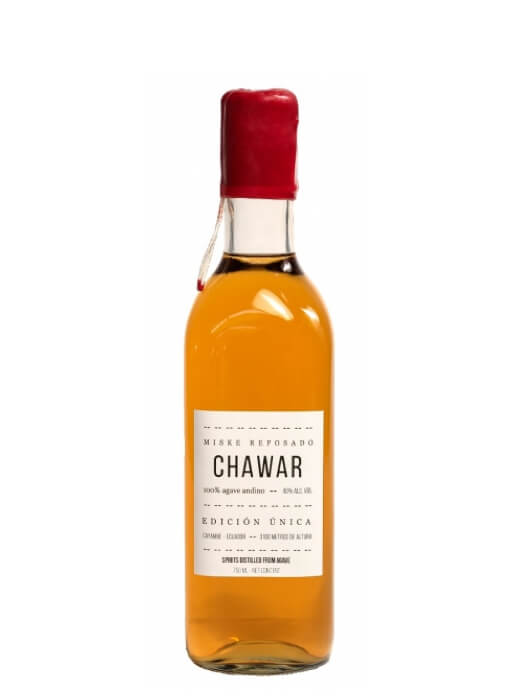 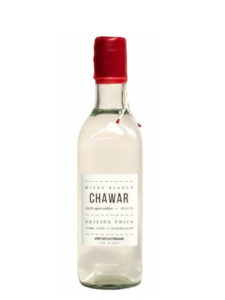