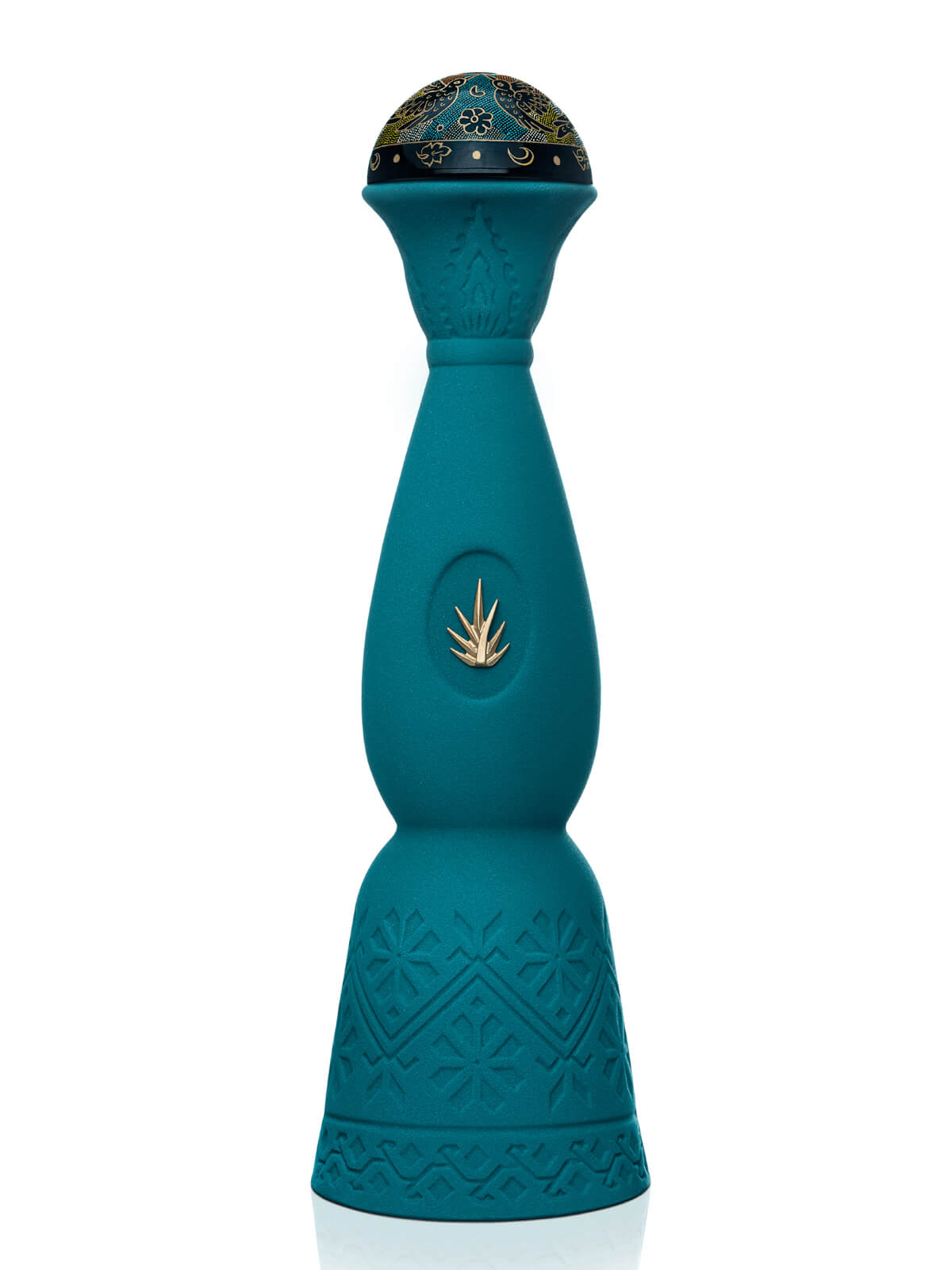 Palate – Sweet gala apple. Candy cane. Some Asiago cheese. Not terribly complex but pretty tasty. I’d give this 4 stars on its own – great flavor for 42% ABV. But holy hell… so overpriced! Clase Azul bottling wins again. 😔