Clase Azul Mezcal Durango is made with wild maguey Cenizo, which takes 12-15 years to mature. The maguey Cenizo grows somewhat abundantly in Durango, where this mezcal is made. Clase Azul follows the same traditional palenque distillation process as any other artisinal mezcal. One impressive point about this mezcal is that the agave is milled by hand, rather than using a donkey and tahona. 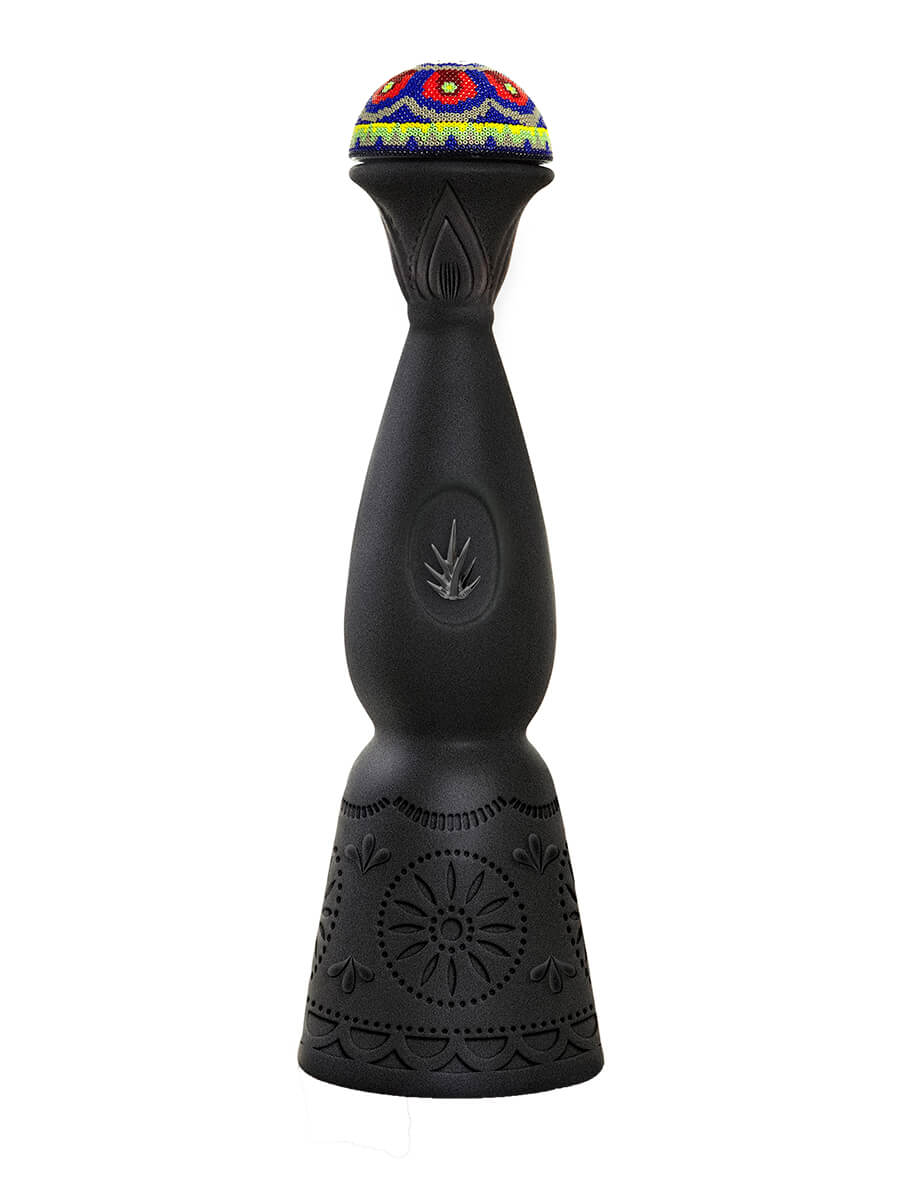 Good juice, but not worth the price.

I really enjoyed this mezcal. Surprisingly smooth with complex smokiness. In my opinion, this mezcal is excellent for sipping. I also like the bottle´s design, but like other reviews, I think it is a bit pricey.

Beautiful presentation and one of my favorite Mezcal brands.The biggest downside is the price, as there are many other Mezcal brands with this level of quality at a fraction of the price.

Had the chance to try this for free so I wouldn’t be focused on the $200/bottle cost. Setting aside pricing this just seems like a muted/watered-down cenizo you would find for $40. Some lovely mezcal from Durango can be found at very reasonable prices so don’t let this expression discourage you. (Origen Raiz, Sacro Imperio, Leyendas, Legendario, Derrumbes, just to name a few). Bottle looks great but this seems to just be marketing/hype as opposed to a great mezcal.

As a fan of the Clase Azul tequila I was excited to try their mezcal, but it ended up being quite a let down. It has a flat taste – almost as if watered down, there are so many better mezcals out there especially for the price.

My absolute favorite Mezcal. Soft mineral notes and elegant smoke versus over-the-top, in your face smoke. Too many mezcals taste like they’ve added liquid smoke. Not this one! Beautiful hints of chocolate. A slice of orange on the side goes perfectly!

Has a funky taste. Was not enjoyable at all. Maybe I just don’t know. I wasted $200.

Didn’t get to catch the lot number on this one. I ordered it at a Mexican restaurant that also carried Mestizo, and considering the cost, I wish I had ordered the Mestizo. It’s enjoyable, but for the $200+ price tag for a bottle, it’s not worth it. This is way over-priced, and I imagine most of the cost goes toward the fancy bottle. There are way better mezcals to be ordered. This one is way too expensive and not good enough to warrant the cost.

I had a sample of this at La Condesa – it was quite delicious! I remember it having a bright, pleasant minerality and a light smokiness. It was pleasantly smooth all the way through the palate, yet it had some nice complexity as well. At $220 a bottle, I won’t be rushing out to get this one, but I did thoroughly enjoy the sample. 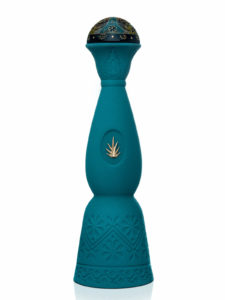