Maguey cenizo is a wild Maguey that is typically found outside of Oaxaca in the states of Durango, Jalisco, Puebla, and Michoacan. Like other Magueyes, Cenizo is a product of its terroir, which is usually at altitudes up to 8,500 feet in dry, cold conditions. The use of the name “Cenizo” is a bit tough to categorize as different regions and different brands use the term “Cenizo” to describe different things. For example, Agave potatorum in Puebla is sometimes called Cenizo and the El Jolgorio Cenizo (from Oaxaca) is actually referring to an Agave karwinskii, similar to a Maguey cuishe or madrecuishe. Typically, Cenizo from Durango and Michoacan are referring to an Agave durangesis, but occasionally the name Cenizo is used to describe an Agave americana or Agave angustifolia in certain regions.

In 2018, the Consejo Regulador del Mezcal (CRM) decided to restrict the “Cenizo” classification to only the Maguey cenizo (Agave durangesis). There are still non-certified agave spirits, however, that use the term “Cenizo” freely to refer to different plants. 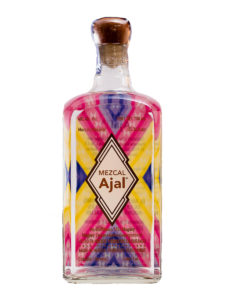 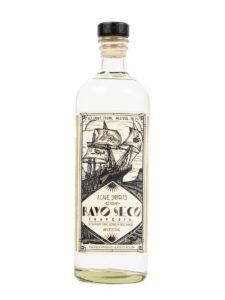 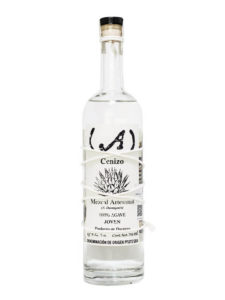 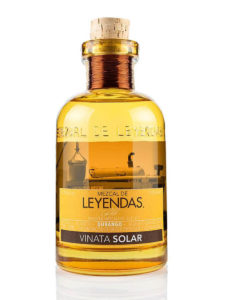 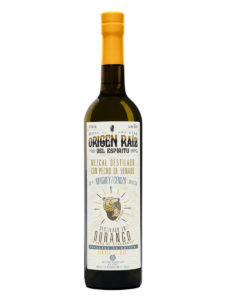 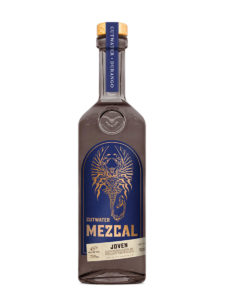 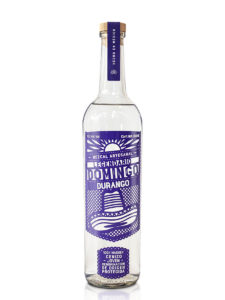 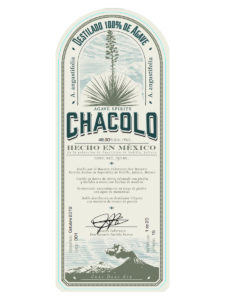 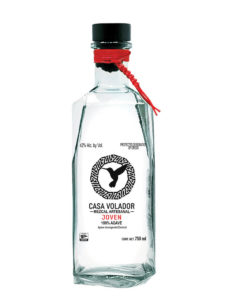 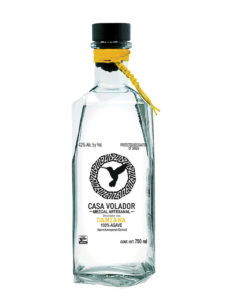 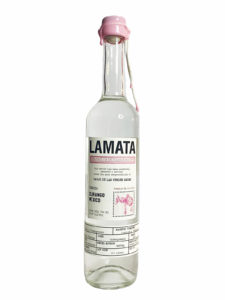