The name Chato is used to describe at least two different plants based on region. It could be describing an Agave potatorum, which is similar to Maguey tobala, as seen in the Rey Campero Chato from Oaxaca. The name Chato could also be describing an Agave angustifolia, which is similar to Maguey espadin, as seen in the El Caballito Cerrero Chato from Jalisco. Check your bottle for info on which Chato you might be drinking. 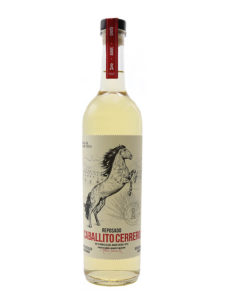