Mezcal Ajal Cenizo is made with 10-13 year old maguey Cenizo. The agaves are cooked in an underground pit oven for 4 days, milled using a mechanical shredder, and fermented in wooden tinas for 2 days with naturally occurring open air yeasts. The first distillation is done with a fully copper alembic still. The second distillation is done with an alembic that has a copper pot and a stainless steel head.

Ajal Mezcal is produced by a society named “Diamante Mezcalero,” which is made up of 6 Mexican women in the state of Durango. It all started with their grandfather, who used to have an alembic in the backyard to produce his own spirits for holidays, for his family, and for his friends. The girls of the family grew up knowing how to operate the alembic, but it wasn’t until 2016 that the family decided to create a formal brand. Today they export about 90% of their total production.

Diamante Mezcalero means mezcal diamond which is a reference to the six points in a diamond and the six women involved in the production. Each of them has different responsibilities during the process. 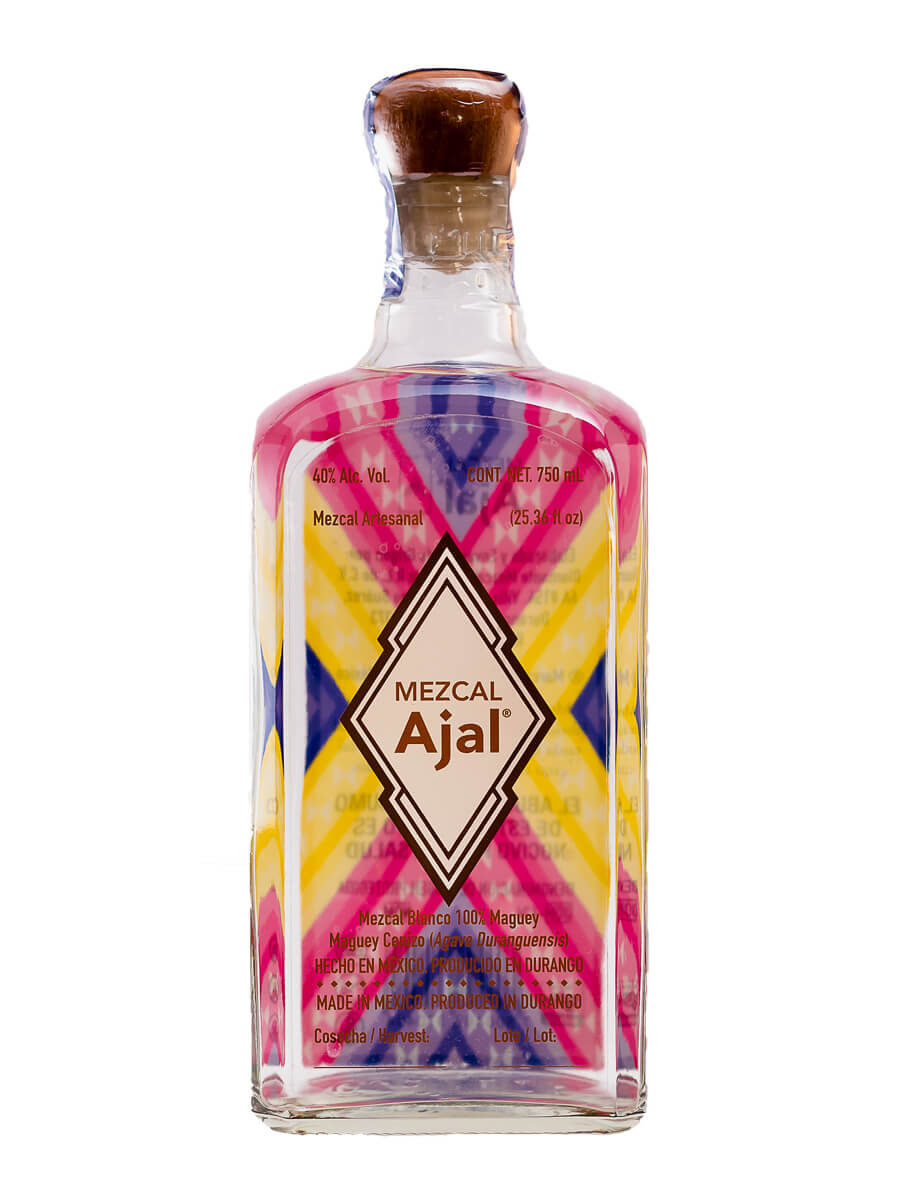