Mal Bien Papalote Capón from Don Ciro and Javier Barranca was produced in Chilapa de Alvarez, Guerrero. Don Ciro has been distilling agave spirits longer than most mezcaleros have been alive. His grandson Javier, on the other hand, is relatively new to the family business, having spent much of his 20s in “el norte.” Working together for the past 7 years, theirs is a story of tradition, the passing of generational knowledge and its adaptation in a new era.

Lot 0520CB was produced in May 2020 using capon maguey papalote (Agave cupreata) whose quiotes were cut in 2018. The entire batch was just 36 bottles. 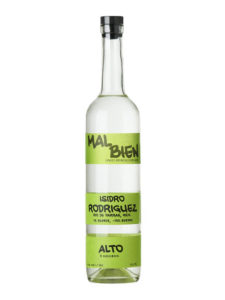 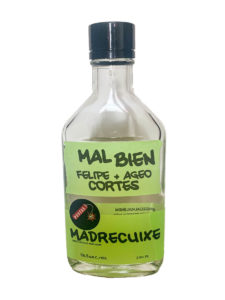 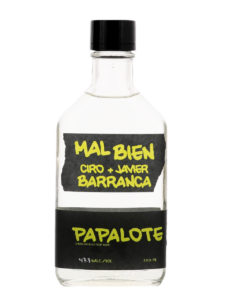 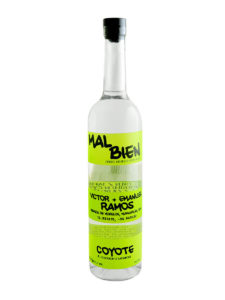