Mestizo Joven is the unaged artisinal mezcal in the Mestizo lineup that also includes a Reposado and an Anejo. It can be sipped and it also makes for a great mixer. It won the Double Gold Medal at the 13th Annual San Francisco World Spirits Competition in 2013. 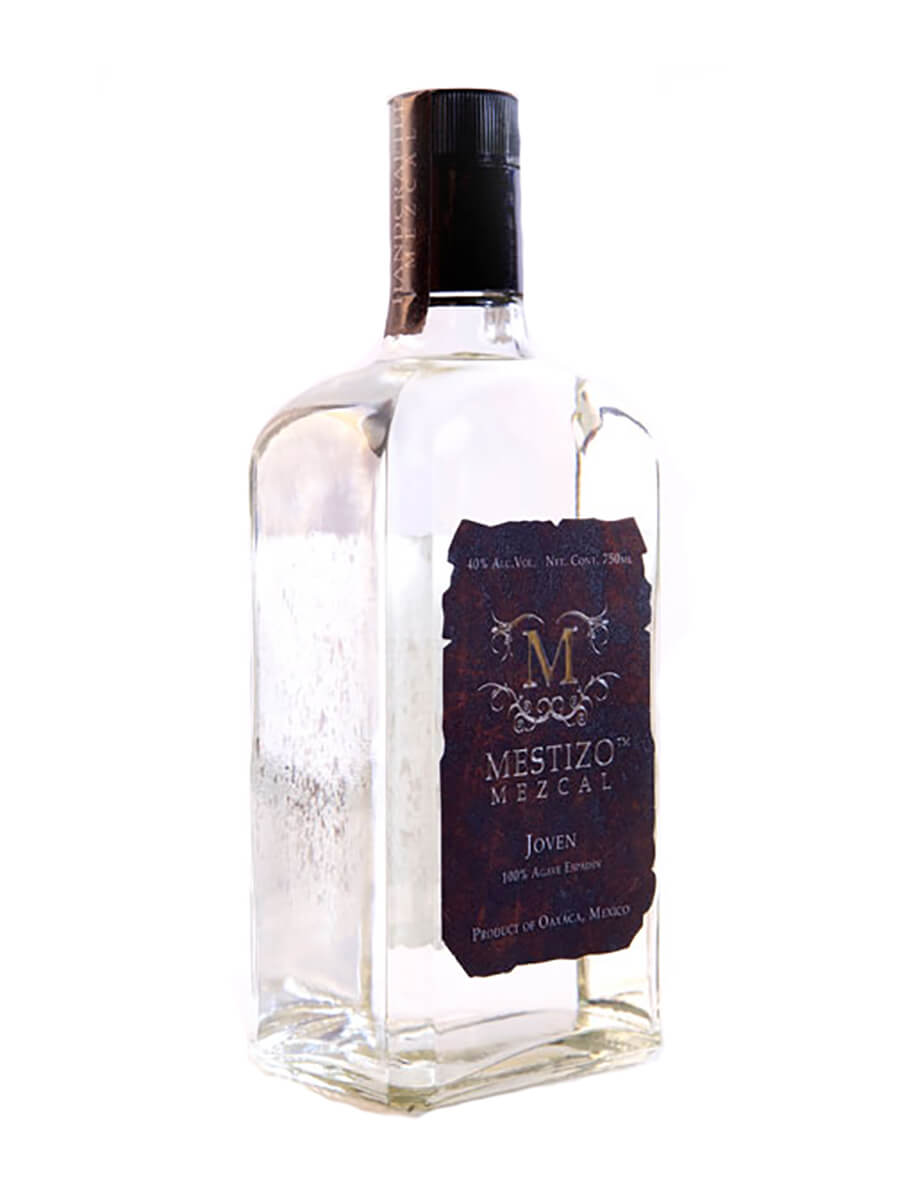 Structure is balanced but it’s smokier than it needs to be. 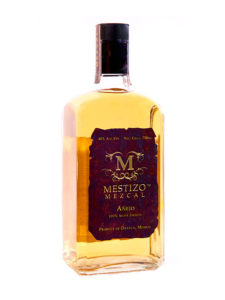 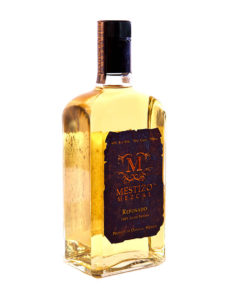