Revel Avila Anejo is produced with Blue Weber agave in the state of Morelos, Mexico. The brand considers Avila to be a new spirits category, named after their master distiller, Noe Avila. This is defined by the blending of both smoked agaves (similar to most mezcal) and steamed agaves (similar to most tequila). The brand smokes some of the agaves in an underground pit oven, steams some the agaves in an autoclave oven, and blends them together during fermentation. After fermentation, Revel Avila is triple distilled. Revel Avila Anejo is aged after distillation for 24 Months in French Oak Barrels. 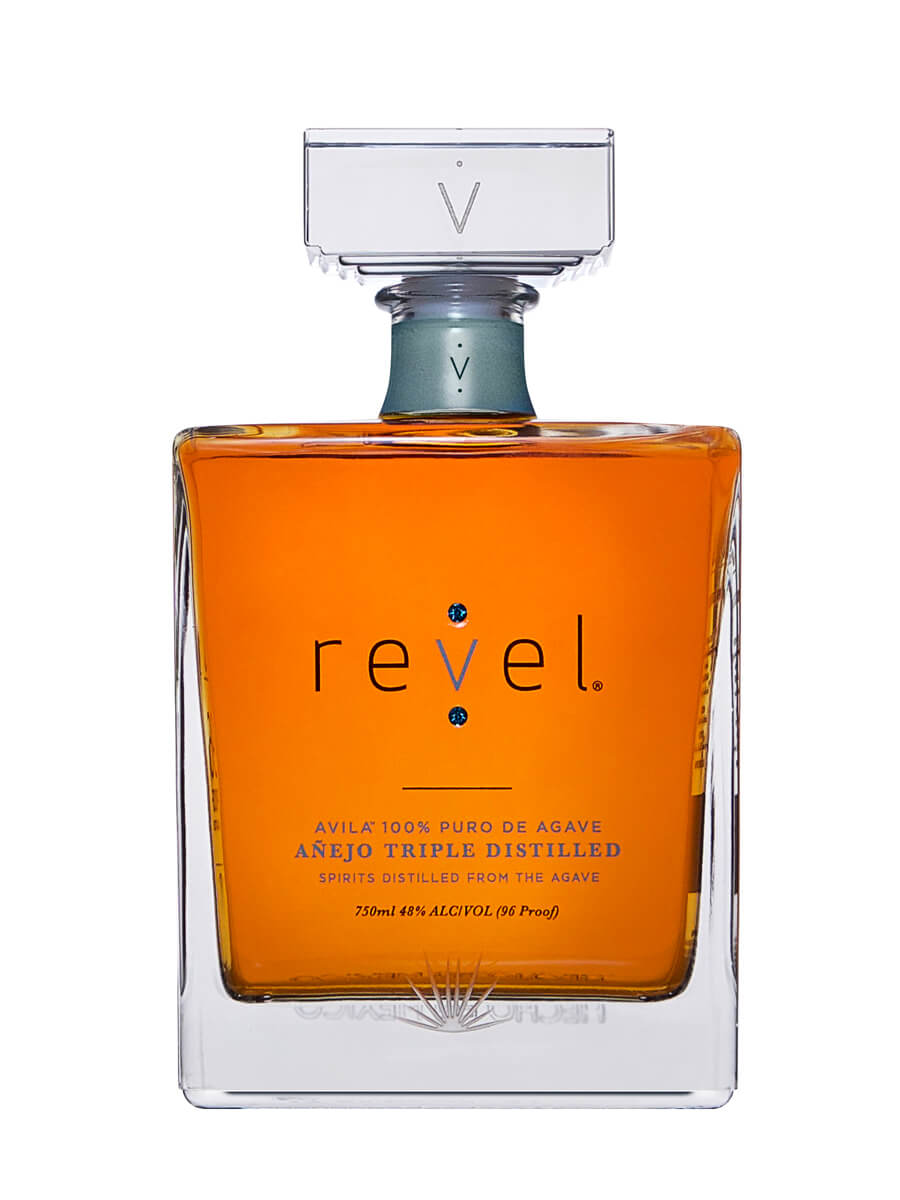 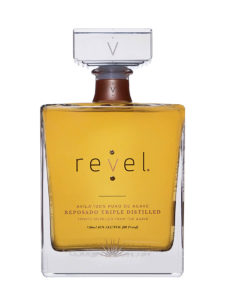 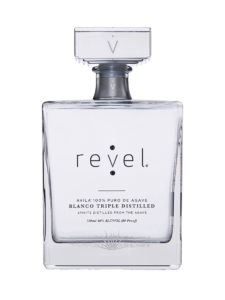