Sacro Imperio is made with wild agave Durangensis also known as maguey Cenizo. These agaves are resistant to frost and grow at an average elevation of 6,000 feet. The plants’ ability to withstand extreme temperature variations creates complex flavors as sugars are stored for survival. This species of agave is native to the states of Durango and Zacatecas. After roasting 3-4 days in an earthen pit, the cooked agave piñas are cut into smaller pieces with an axe before being fed into a mechanical mill. Wood-lined sunken cement pits are used for fermentation which lasts 2-5 days. With the fermentation containers underground, the temperature during fermentation is stabilized. The nearby spring water is distilled before fed warm into the fibers during fermentation. Fruit and cypress trees grow around the vinata (palenque) which also add to the flavor profile. The distillation setup features an oak wood “hat” that sits above the copper pot during distillation. It is distilled twice for a final ABV of 48% for exportation. Sacro Imperio is bottled at 42% for sale in Mexico.

Sacro Imperio is a product of the Lizarraga Company. The company founder, originally from California moved to the Mexican state of Sinaloa in 2016. Soon after, he discovered mezcal; it was mostly from Oaxaca and made with agave Espadin. Later, he met the owners of a mezcal brand from the neighboring state of Durango - it was Sacro Imperio made with agave Cenizo. He found the flavors and complexity compelling and decided to team up with the family to export the brand.

While working to get the brand exported to the United States, he learned that his grandfather, Miguel Acosta, was a mezcalero from the small village of Porras in Sinaloa. In March 2019, Sacro Imperio Mezcal was imported into Califoria. 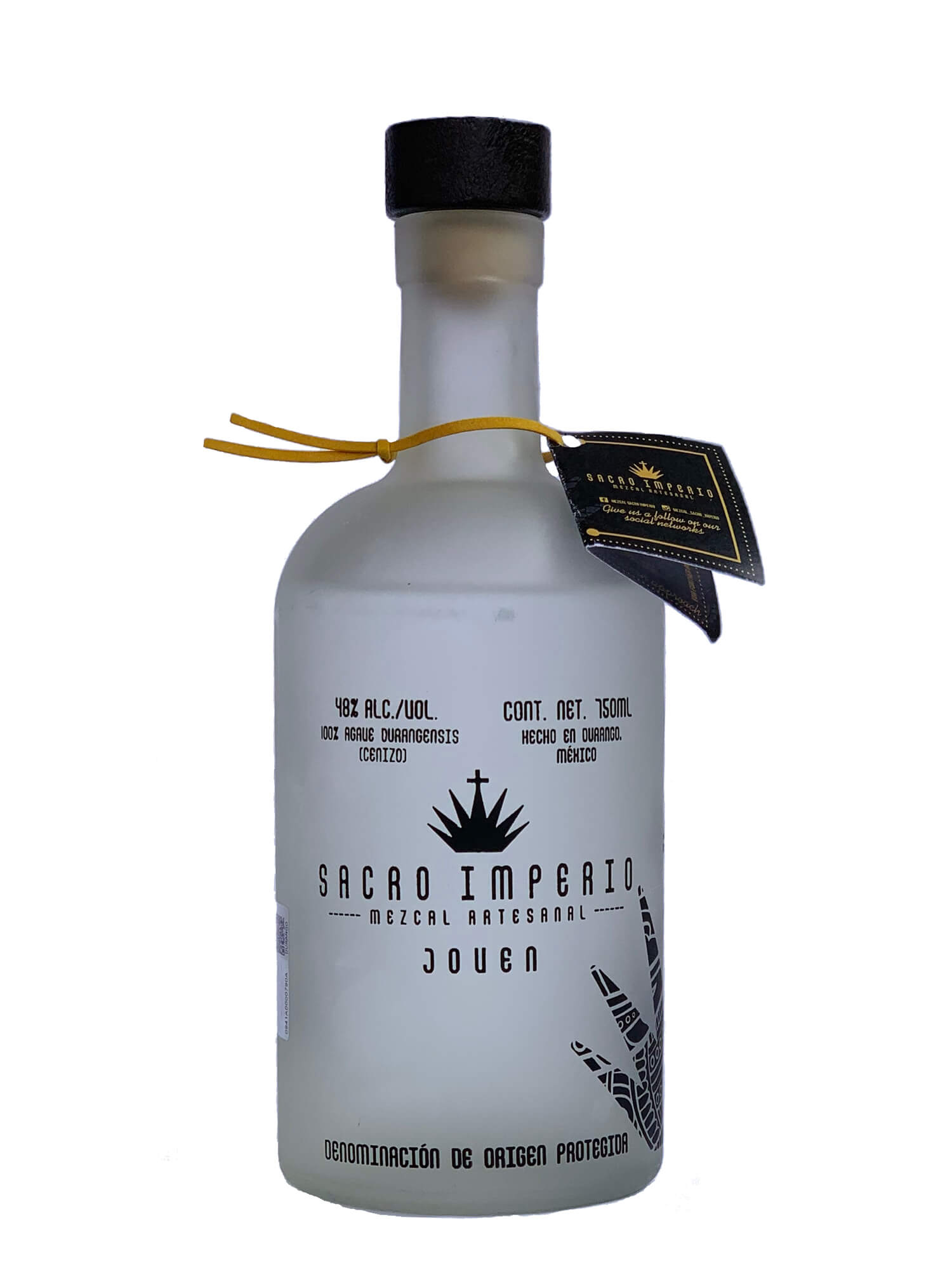 A tasty Cenizo from a talented vinatero. Notes of cooked agave and fermented buttery mushrooms. For me it is on the caramelized side of the flavor spectrum. A bit of cedar and cinnamon on the backend. This mezcal is a bit viscous with a sweet syrup finish. Lot 002. 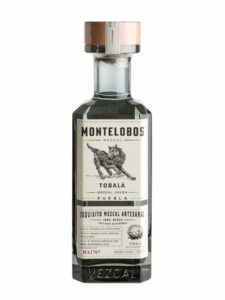 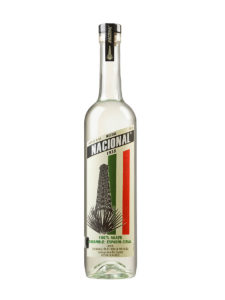 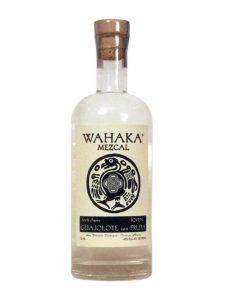 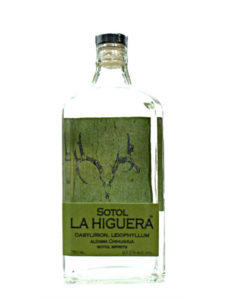 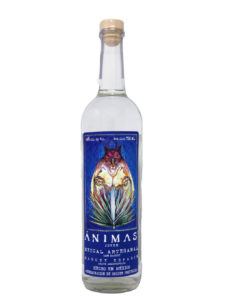