Mezcal San Cosme is produced in Santiago Matalán, the world capital of mezcal. It was originally produced for the German market and can be found throughout Europe. San Cosme is an unaged mezcal made with 100% agave Espadin. It presents a complex palate with smokiness and caramel sweetness. 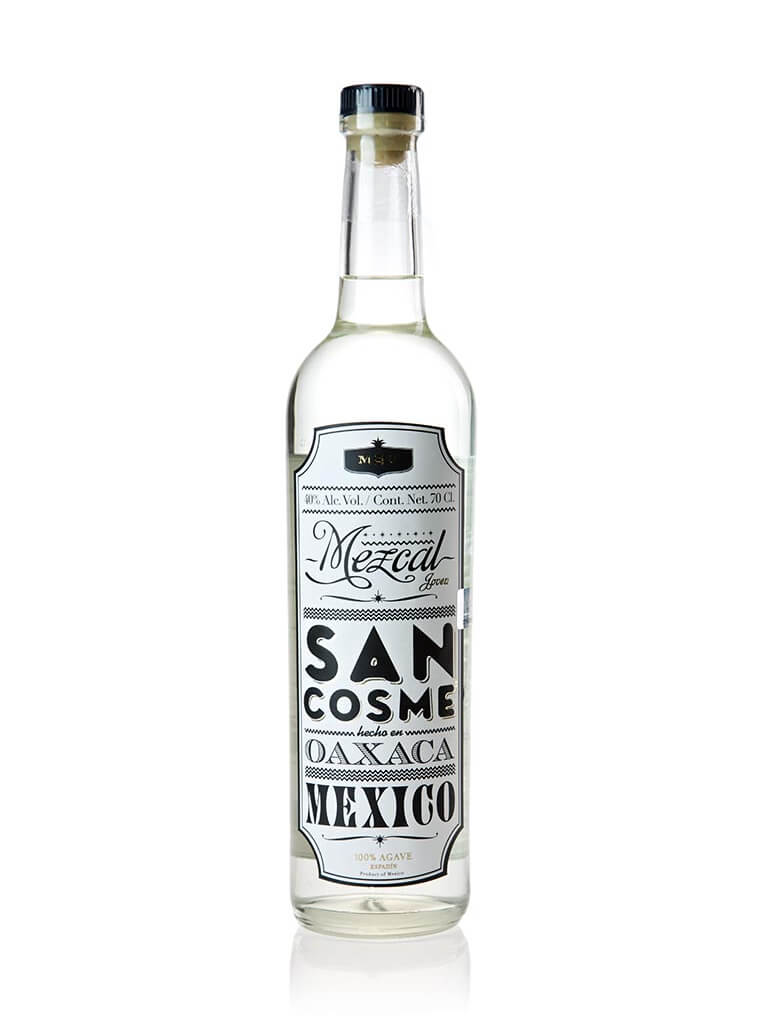 Smoky but very light, not spicy at all.

Tried recently in Australia. For what this is and the price point it’s perfect for an everyday sipper and excellent in cocktails. Lower ABV makes it so approachable.

It needs a warning „Do not sip“.
It has a little bit of smoke, goes ok in cocktails.

Had a ton of cocktails in Germany and Switzerland with San Cosme and it does the job. As a sipper it isn’t great. Sugar water and soft spearmint. Almost like a lime cordial. 2 as a sipper and 3.5 as mixer.

Doesn’t taste like Mezcal at all, it feels more like a mildly smoky Tequila.
Decent in mixing drinks, but quite frankly lacking to make it a sipping Mezcal.
I truly have a problem with the nose on this one, which I thought disturbing at times.

Quite mild smoke, purple flowers but otherwise quite shy. Quite smooth and easygoing on the palate.