Wild Shot Reposado is aged for 6 months in oak casks after distillation. The company recommends that his mezcal to be consumed straight, either sipped chilled or as a shot with lime and salt.

“I like to put Wild Shot in the freezer and leave it in there all the time, instead of the liquor cabinet. I pour it straight and sip it like scotch.” – Toby Keith

Wild Shot’s slogan is Blame it on the worm. Musician Toby Keith has this to say about his mezcal brand: “There is an agave worm in every true bottle. And, the worm is not there for the look, it is there to be eaten. It is believed that the worm will bring a special experience and every individual will feel something different.” All Wild Shot mezcal is labeled as made from 100% green agave which is misleading because there is technically no agave species with this name. Wild Shot mezcal is actually produced with agave Salmiana in San Luis Potosi. 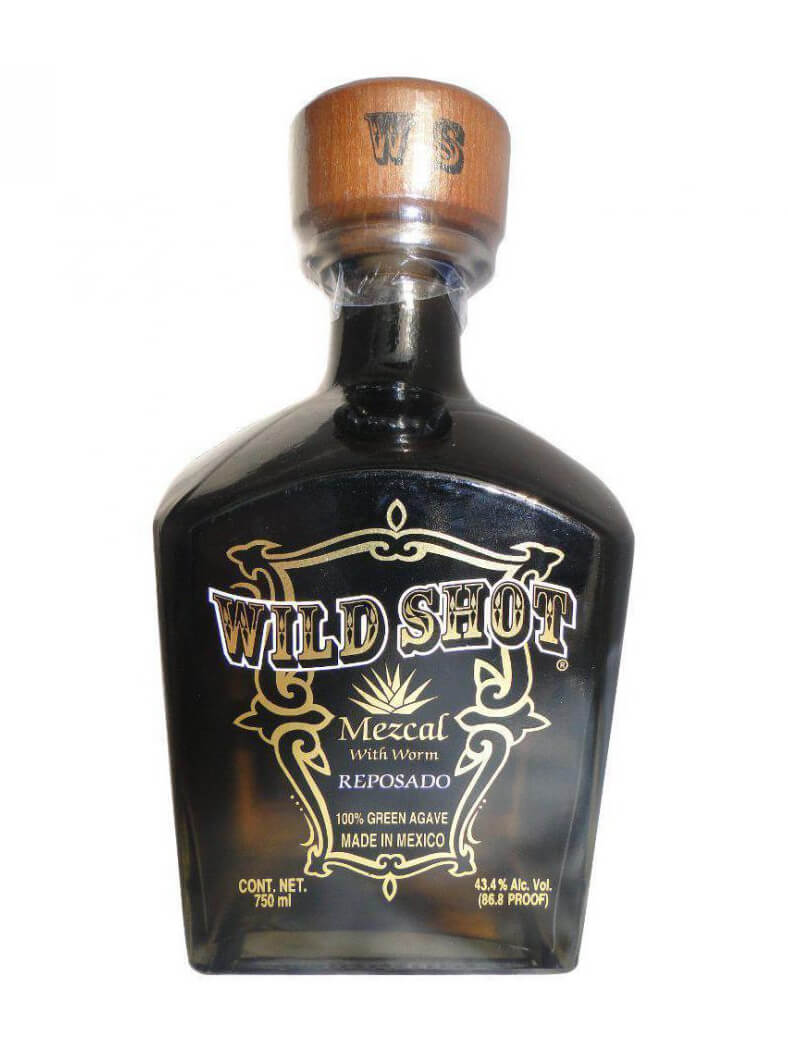 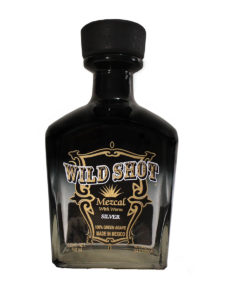