Agave Mixtape Destilado de Manzana was released as part of Mixtape Vol. 9, Side B in December of 2022. From Agave Mixtape:

At the beginning of September, The Rodguez family harvested the annual crop of apples from their 50-something trees. Like most farmers in the area, they grow a diverse mix of crops throughout the year, which they sell at the markets in nearby Morelia. Normally, the apples that are too bruised get eaten by the family or fed to their animals. This year, Isidro decided to take a pile of them to the vinata to see what he could do.

Starting with 500kg Rayada varietal apples (similar to Pink Lady apples) and 500kg California varietal apples (similar to Fuji apples), the team mashed the fruit by hand in their eucalyptus canoas. No need to roast the apples as they would with agave since unlike agave, the raw fruit already has plenty of fermentable sugars. Next, the resulting juice, pulp, skins, stems and seeds were all loaded into a underground fermentation pit, and topped with spring water. For this batch, Isidro didn’t add any of the pulque he would normally use when working with agave. Instead, he introduced several packets of store bought baker’s yeast. The mash was allowed to ferment for 10 days, before being loaded into the filipino stills and run for two passes. The result was about 50 liters of high-proof apple eau de vie. 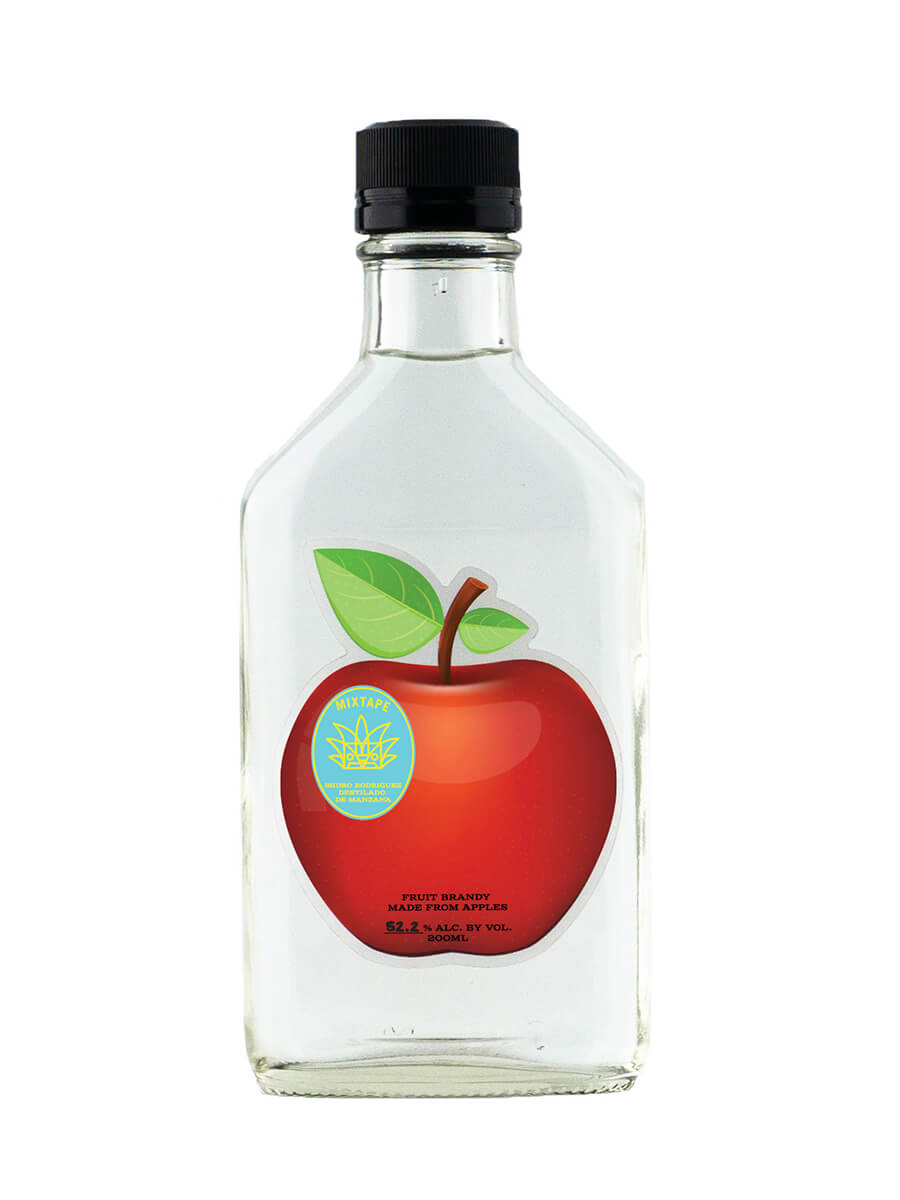 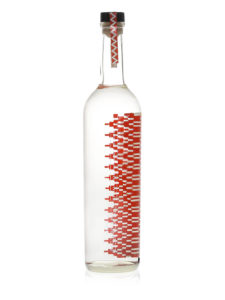 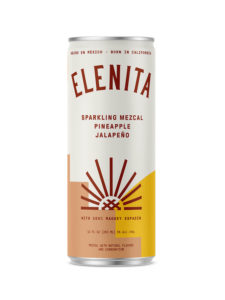 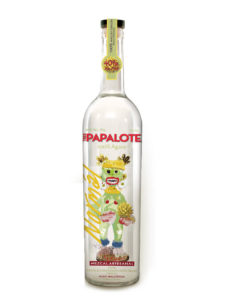