Cuentacuentos Tobala from Everardo Garcia Salvador was produced in the small community of San Pablo Mitla, which is also home to the Mitla ruins, the second most important archeological site in the state of Oaxaca. Everardo passed away tragically before his mezcal reached the US in early 2022. He was a big producer of cremas, which were a commercially viable way to continue distilling. In addition to the cremas, he sold his mezcal locally in his community. 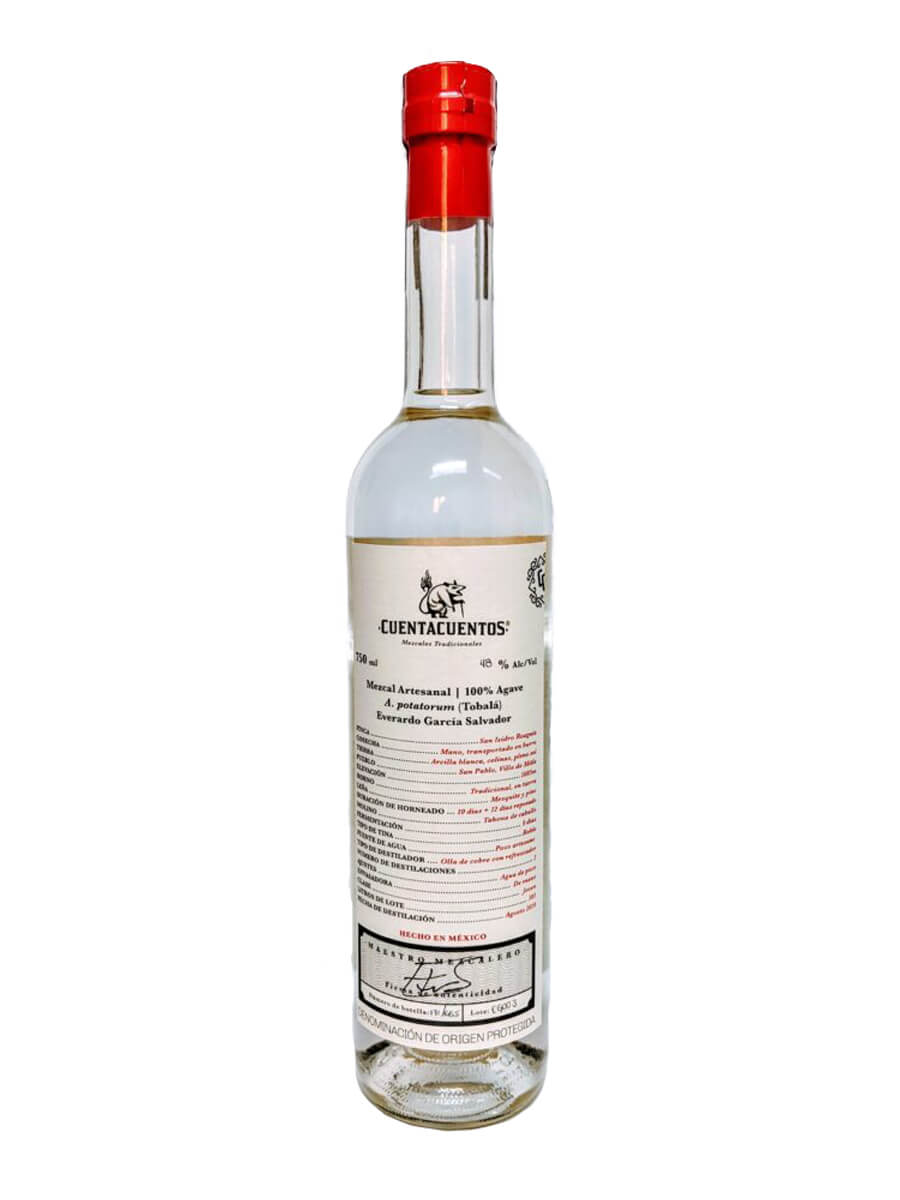 Lots EG003. Bottle 530/665. Bought this because I was so impressed with Everardo’s (RIP) madrecuixe. It smells like an green apple orchard. It’s a very pleasant, apple, and vanilla on the palate. Solid tobala.

Lot EG003. Bottle 530/665. Clean nose. Aromas of white sugar, nail polish, and lime. The palate has notes of vanilla bean, potatoes, and white rice. This is subtle and nuanced. Deep and brooding. A little heat on the back of the palate. Very enjoyable. 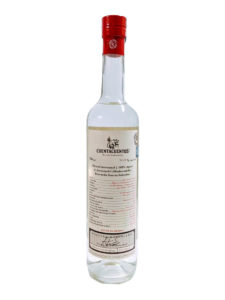