De Matachines Ahualulco is made with Agave salmiana crassispina from Manuelito de Jesus Oliva was made in Ahualulco, San Luis Potosi. This producer does not use the term “maestro” in the same way as is commonly used in Oaxaca, Jalisco, and other areas of Mexico. In this community there are more than one “production managers,” as well as “choreros/as” (roughly translating to “masters of the still” in this context) for any given batch. This particular production facility, while owned by one family, is very much a community effort and they choose to share credit broadly rather than individually. Having said that, the De Matachines team agreed with the family to use Manuelito’s name on the bottles as agave spirits aficionados are typically looking for a single name associated with their spirit.

Matachines are ceremonial religious dancers throughout Central/South America and through Mexico who have been performing since the 17th century. Some of these traditional dance troupes have existed for hundreds of years and continue their traditions today. The De Matachines brand works with producers in San Luis Potosi, Guanajuato, and Zacatecas where some of the largest producers of agave spirits in the 19th century still produce today. Their traditions and history may be less widely known but are just as rich and deep as those found anywhere else in Mexico. 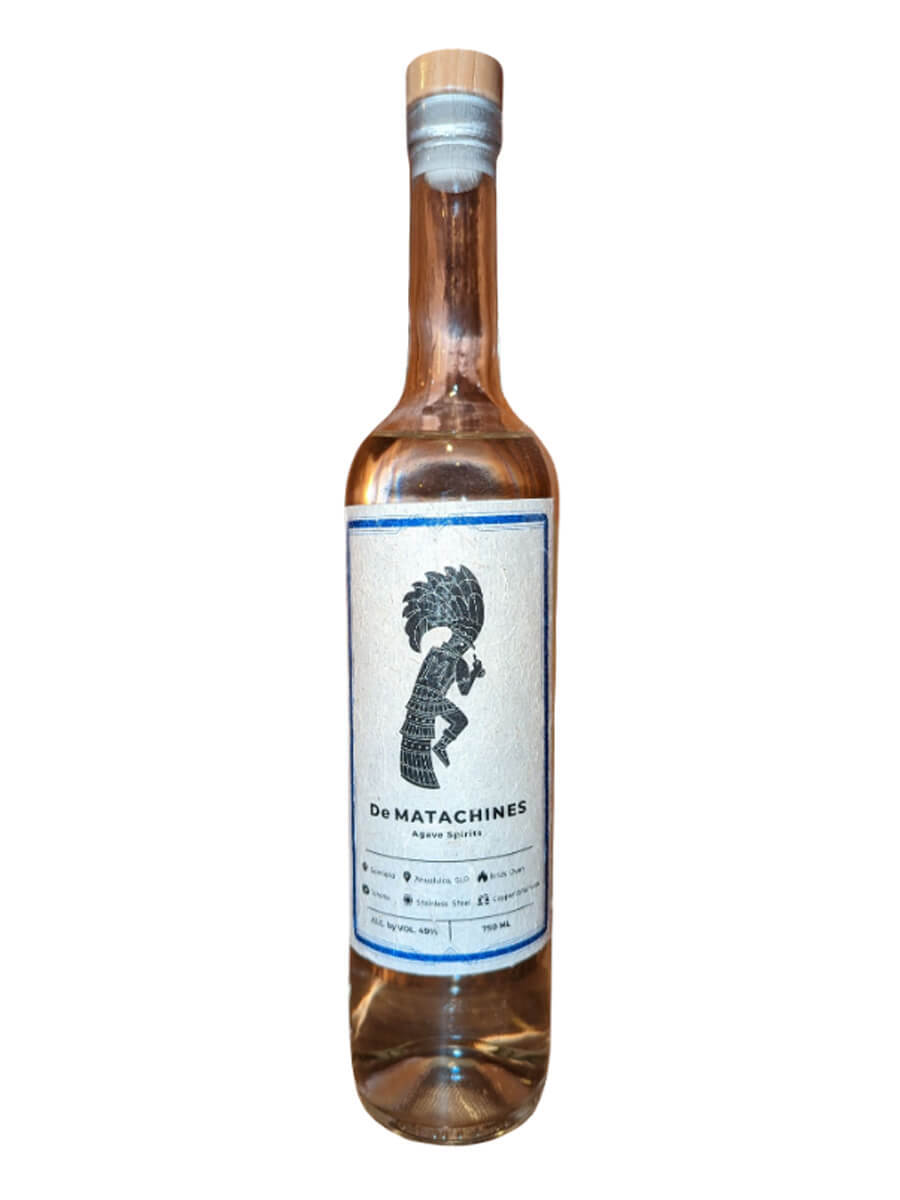 Batch: LAF001
Tastes totally different than most Salmiana Agaves that I’ve had before. Tons of baking spices. Especially allspice. Also clove, nutmeg, macadamia nut, and sandalwood. This is great. I’m so glad to know that there’s more variation in San Luis Potosi than I thought.