Matachines are ceremonial religious dancers throughout Central/South America and through Mexico who have been performing since the 17th century. Some of these traditional dance troupes have existed for hundreds of years and continue their traditions today. The De Matachines brand works with producers in San Luis Potosi, Guanajuato, and Zacatecas where some of the largest producers of agave spirits in the 19th century still produce today. Their traditions and history may be less widely known but are just as rich and deep as those found anywhere else in Mexico. 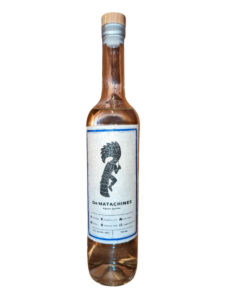 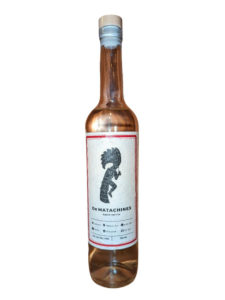