Flor del Desierto began in 2011 by a small group of friends after one of them, Flor, won a baking competition using sotol as the special ingredient. All sotol plants, also known as the desert spoon or sereque, are wild-harvested in the Coyame Desert and mountains of Madera. Each one of Flor del Desierto’s Sotols are distinguished by the region they’re produced in, the stills where they are distilled and the hands of each sotol maker, whose own techniques and years of experience give their spirits a unique character. 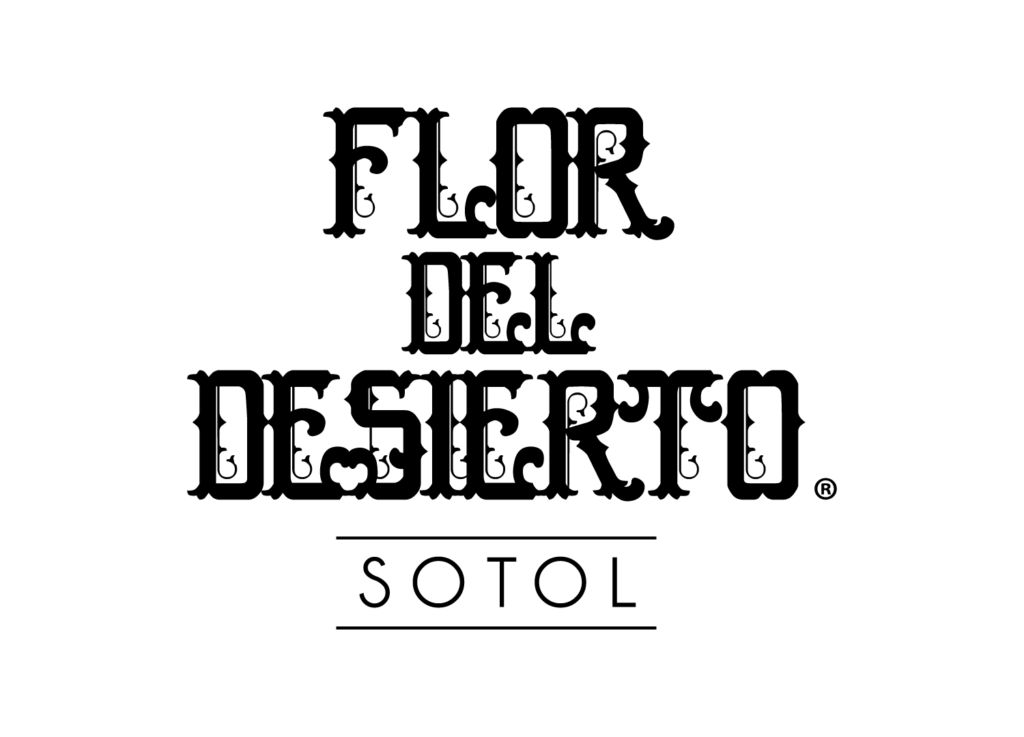 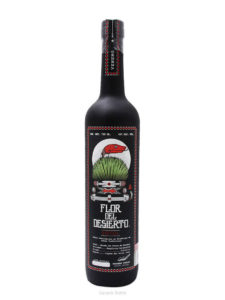 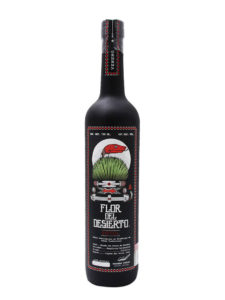 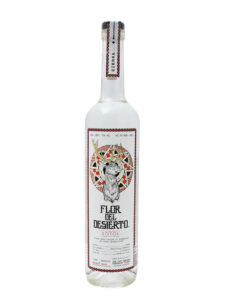