Flor del Desierto Desert is made by third-generation producer Gerardo Ruelas in Coyame del Sotol, Chihuahua from the Dasylirion Leiophyllum plant. The sotols are cooked in shallow pits fueled by oak firewood, shredded by axe and knife, open-air fermented in below-ground tanks, and double-distilled in copper pot stills. It is savory with notes of sage smoke and leather along with an underlying salinity and finish of black peppercorn.

Flor del Desierto began in 2011 by a small group of friends after one of them, Flor, won a baking competition using sotol as the special ingredient. All sotol plants, also known as the desert spoon or sereque, are wild-harvested in the Coyame Desert and mountains of Madera. Each one of Flor del Desierto's Sotols are distinguished by the region they’re produced in, the stills where they are distilled and the hands of each sotol maker, whose own techniques and years of experience give their spirits a unique character. 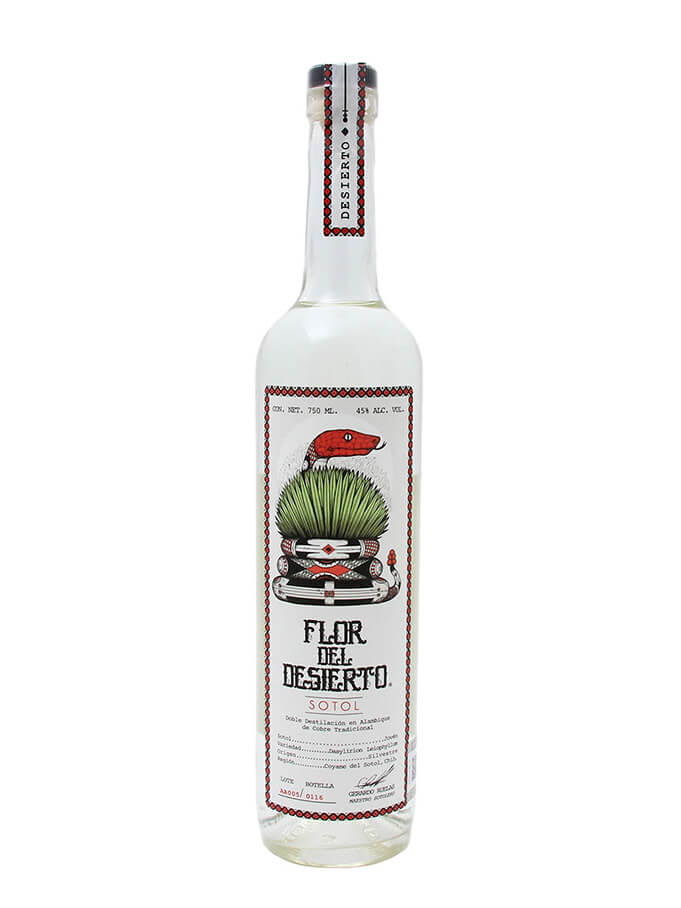 Lot : AA011/019
44%
Nose : starts with a heavy dose of lettuce, basil and celery. Then turns into a barnyard with wet socks. (in a good way)
Taste : sweeten herbs, vanilla, candy and liquorice.
Finish : soft with a strong presence.
Complex yet very approachable. Excellent price point.

note: brine, cashew, sage, the part of an envelope you lick to seal

medium finish. decent but miles behind the sierra, for me.

Wonderfully delcious with great typicity. Almost tempted to give another star. 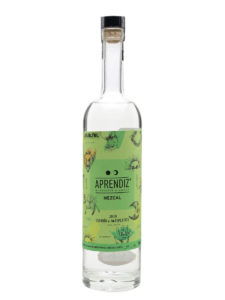 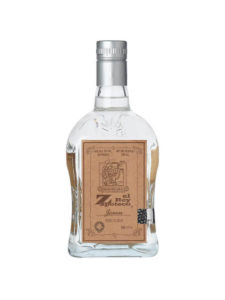 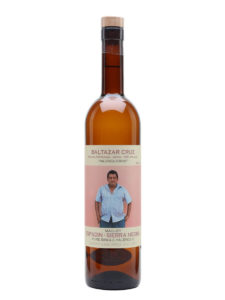 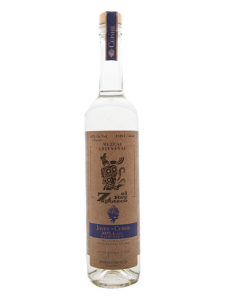 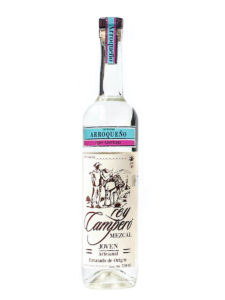