Casamigos Mezcal is the new spinoff of Casamigos Tequila. The brand is most noted for its founders, George Clooney, Rande Gerber, and Mike Meldman. In June 2017, Casamigos Tequila was sold for $1 Billion USD ($700 million upfront and $300 million based on future performance) to British beverage giant Diageo. Some of Diageo’s other liquor brands include Johnnie Walker, Crown Royal, Smirnoff, Ketel One, Guiness, and Captain Morgan. Though Clooney sold an undisclosed portion of his ownership stake, he remains active in the company’s Tequila and Mezcal ventures. 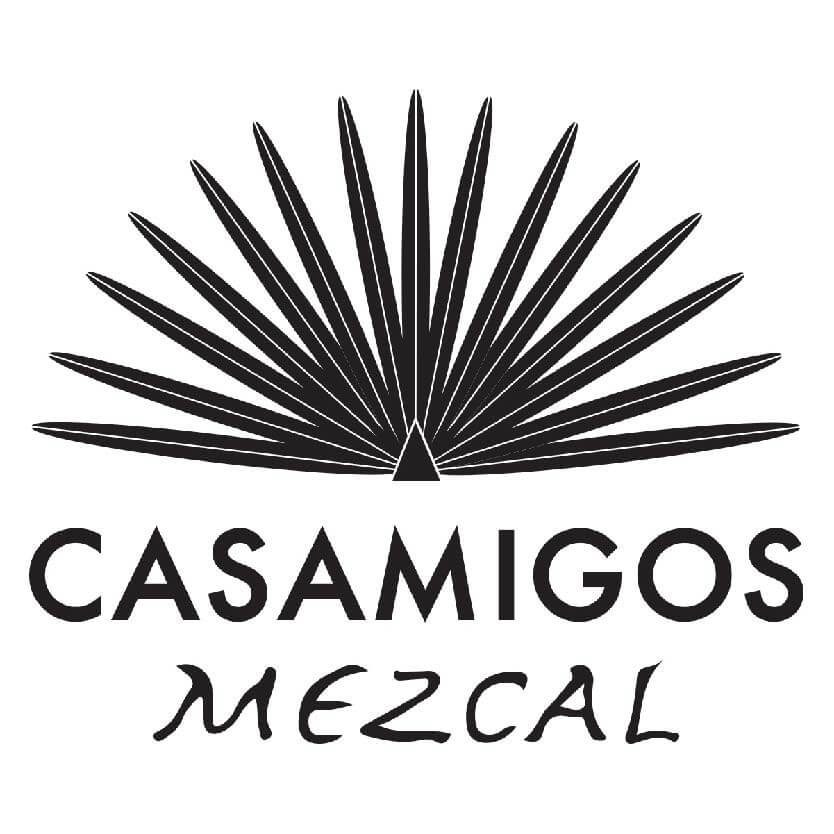 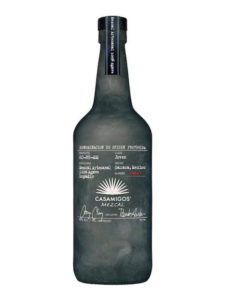