The name “Rayu” translates to “rayo” which means bolt of lightning in Zapotec, the language of the Oaxacan culture. It represents the beginning of mezcal. A legend says that one day a field in Oaxaca was hit by a thunderstorm and that an agave plant was struck by a lightning bolt cooking it through to the core. They say it was the first time the maguey was cooked and that it was a gift from the gods. Since then, mezcal has been known as the elixir of the gods. Mezcal Rayu is a sub-brand of Mezcal Yuu Baal. 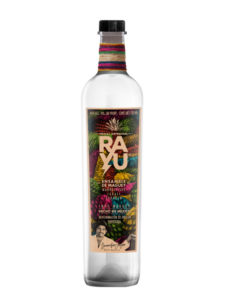 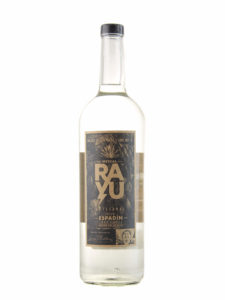