Dos Pasiones Espadin is produced by 91-year-old (as of April 2022) maestro mezcalero Epigmenio Martinez Perez and his family in Santa Maria Albarradas, Oaxaca. Epigmenio’s son Diego is doing most of the heavy work of distilling nowadays, but the family has been producing mezcal since 1943.

Dos Pasiones Mezcal is a new brand, but the Martinez family has produced Mezcal in Santa Maria Albarradas, Oaxaca, since 1943. That is the year that the now 91-year-old Mezcalero Epigmenio Martinez Perez started making Mezcal. Their family Mezcal tradition was born of necessity: Epigmenio’s older brother and father were both murdered forcing Epigmenio, then a 12-year-old boy, into work.

With few options, he joined his uncle working the then illegal business of making mezcal. When Epigmenio started his career making Mezcal it sold for 7 pesos a gallon.

To escape the weight on his shoulders, Epigmenio picked up the clarinet and filled the lonely, days and nights in the mountains with music. Over the years he became a master of the clarinet and saxophone. From then on Mr. Martinez spent his life in service of his two passions–– Mezcal and Music–– travelling from village to village teaching children to play music and sharing his Mezcal. With those dos pasiones he provided for the needs of his wife and six children. Today Epigmenio, his music and Mezcal are pillars of their community.

After decades of hard work Epigmenio has left most of the business to his family. His son Diego is the Maestro Mezcalero in Santa Maria Albarradas and his other son Miguel, who lives in Los Angeles, California created this brand to honor his father. They continue the tradition their father passed to them by using the same farming, fermenting, cooking and distilling techniques that their father did for nearly 80 years.

The countryside behind their village is a forested mountain full of natural springs and small streams. In those mineral rich lands Diego and his team cultivate Espadin and Tobala varieties of Maguey. Wild magueys such as Tepextate, Jabali, Cuixe and Mexicano also thrive in the hearty mountain soil. Diego and his team refuse to use chemical techniques to increase their production despite market pressure. The happy, healthy plants they harvest result in spirits that have the singular flavor of the land that they care for. 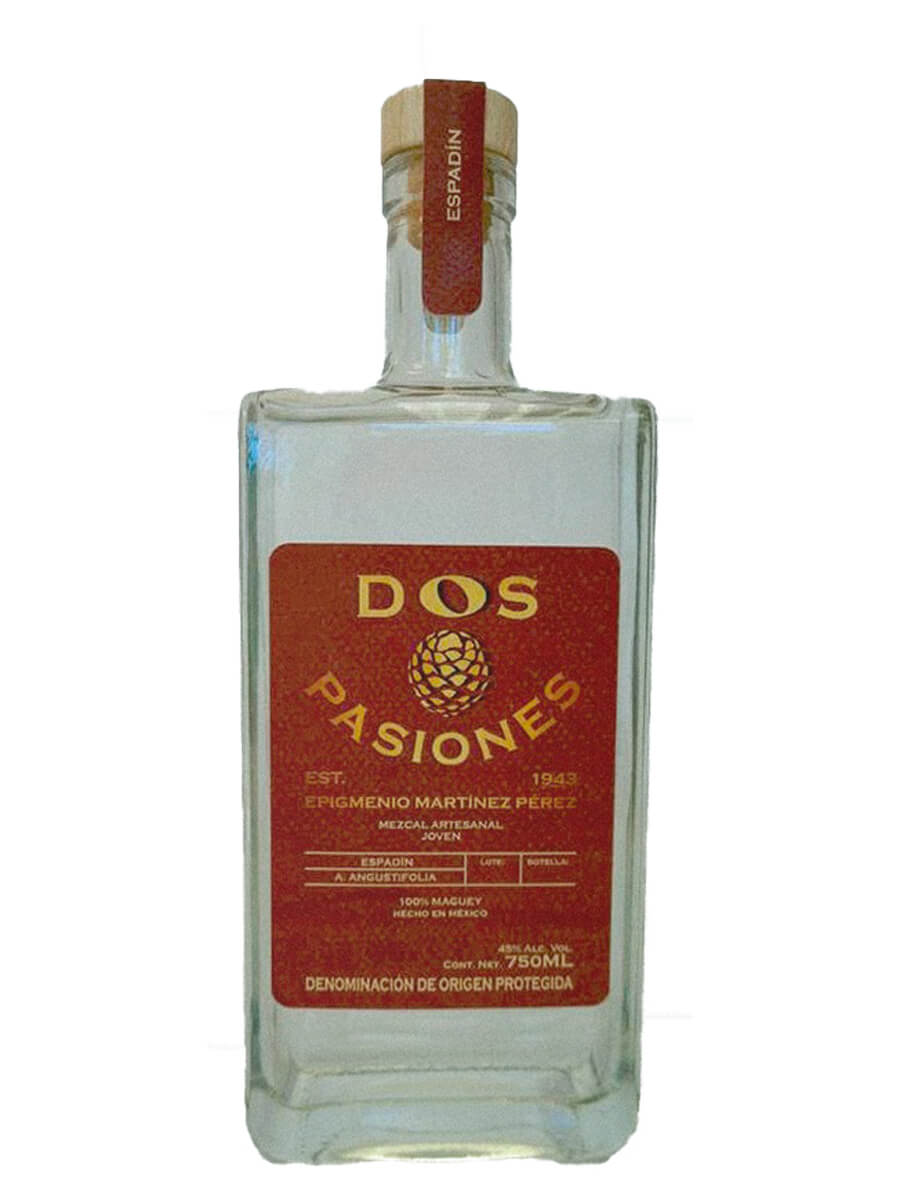 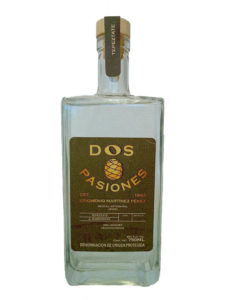 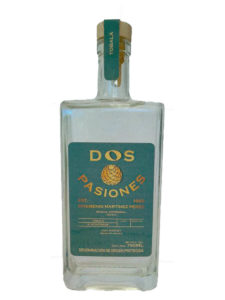