Fabriquero Sotol Coahuila is produced using 100% Dasylirion Cedrosanum by Maestro Sotolero Gerardo Ruelas in the state of Coahuila. Don Gerardo Ruelas is based in Aldama, Chihuahua and comes from a long lineage of sotoleros. He has ventured all over the northern territory learning of the different varietals as well as the affects of terroir. This sotol was cooked underground for 4 days, crushed by hand, fermented in ground level concrete tanks, and double distilled in a small copper alembic stills.

Fabriquero is a collection of traditional distillates produced in the Mexican Denomination of Origin for Sotol which include the states of Coahuila, Chihuahua, and Durango. 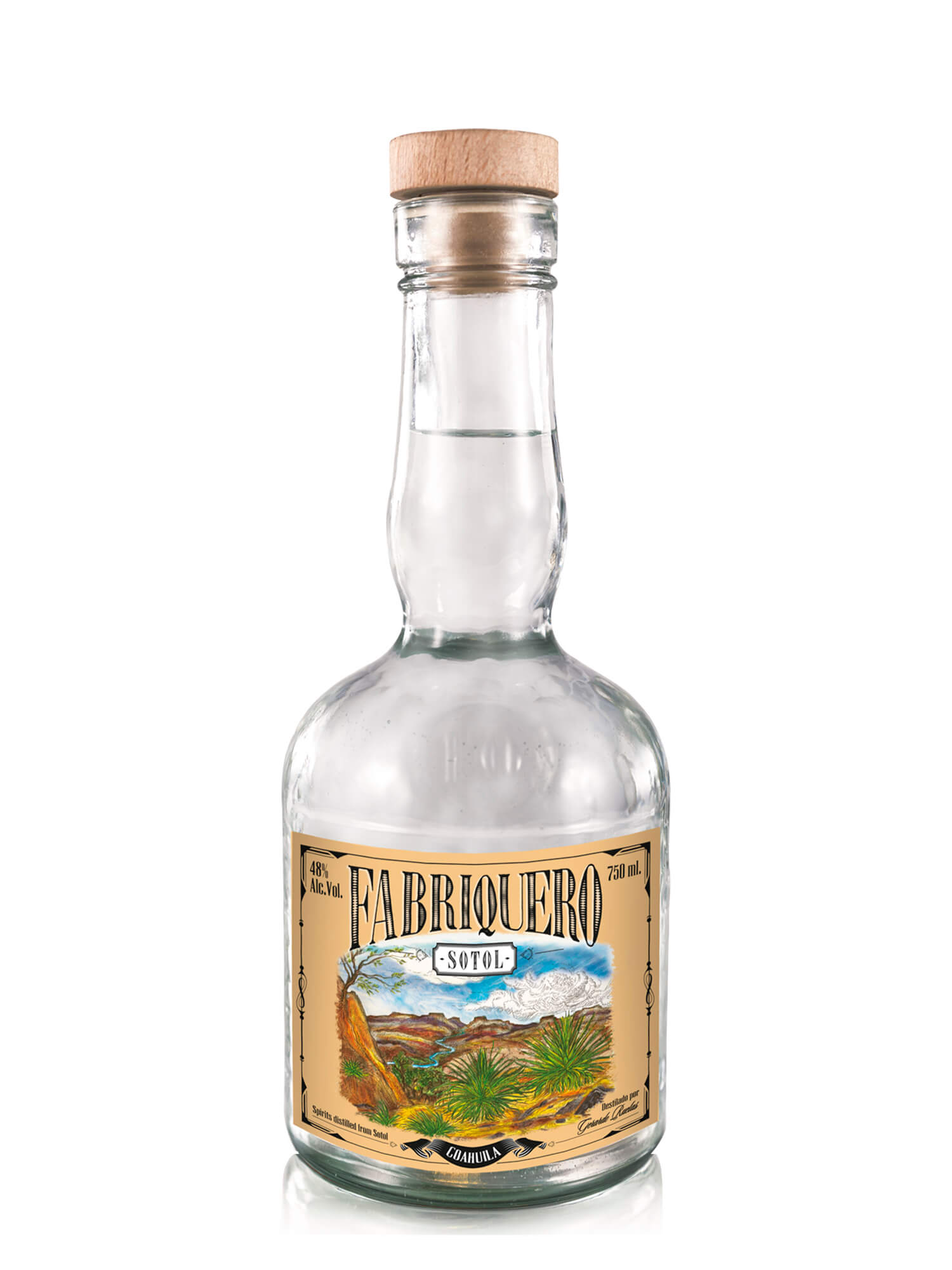 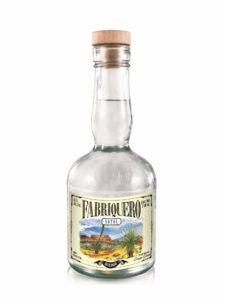