Fabriquero Sotol Durango is produced by Don Héctor Jiménez in the vinata (distillery) that is near the house that he was raised in. The previous producer at the distillery was Domingo Sariñana. For a time it went unused and then Don Hector and his son Gamaliel brought it back to life. The vinata has a history of over 100 years producing sotol. Don Hector produces sotol in a traditional manner, harvesting only mature plants, cooking the sotols in lava rock lined underground oven for 3 days, crushing by hand, fermenting with natural airborne yeasts in ground level concrete tanks, and double distilling in a small copper alembic still.

Fabriquero is a collection of traditional distillates produced in the Mexican Denomination of Origin for Sotol which include the states of Coahuila, Chihuahua, and Durango. 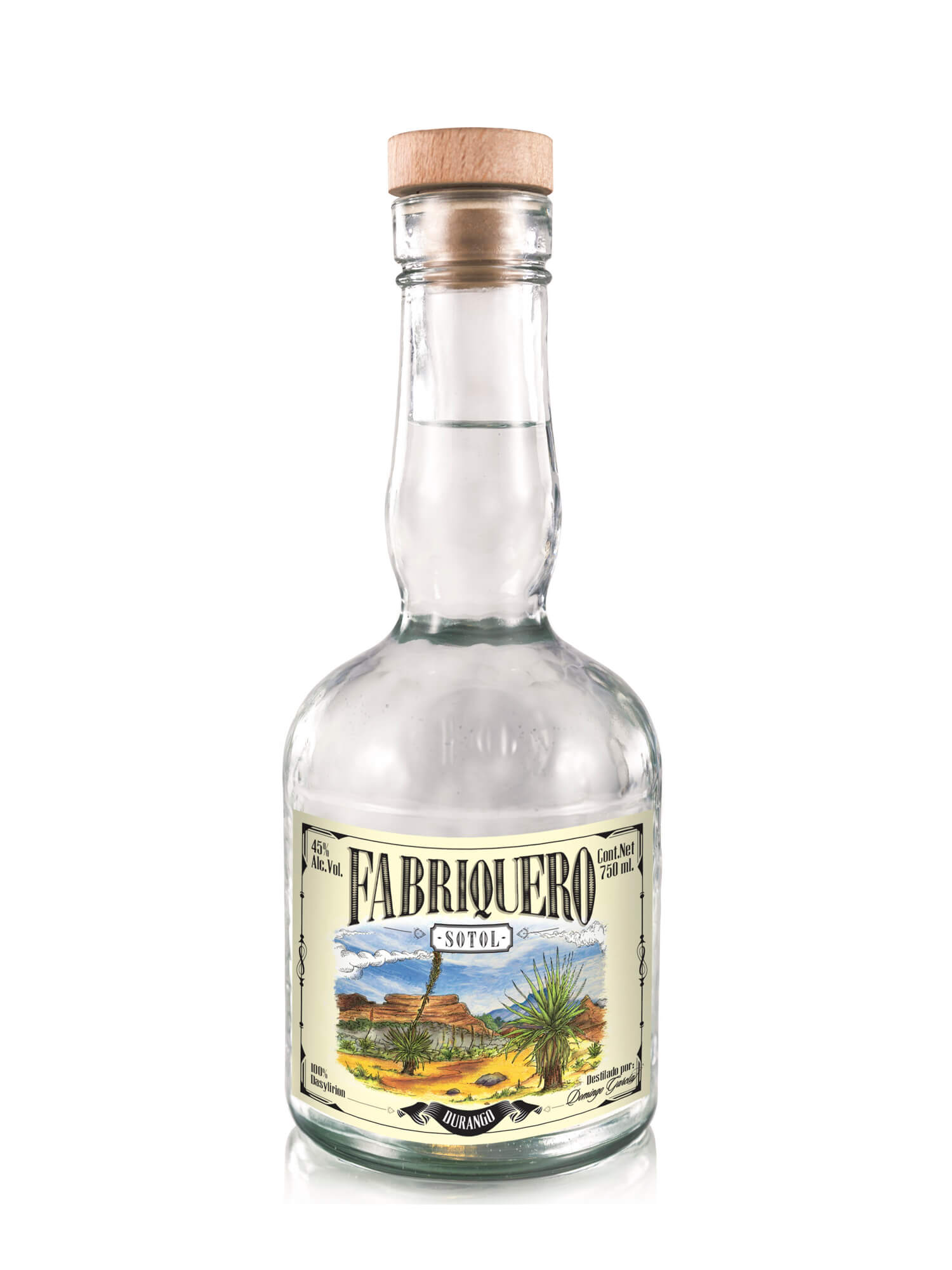 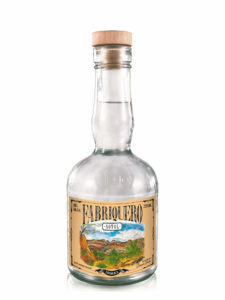