Guerra Seca Sotol is produced by Edmundo Enriquez using Dasylirion leiophyllum in Chihuahua City, Chihuahua, Mexico. Plants older than 15 years are selected to guarantee full maturity for maximum sugar extraction. The plants are harvested by hand with an axe with the stems left in the field to compost. The piñas are cooked for 72 hours in an underground stone oven encased in volcanic stone. Next, the cooked sotol is crushed by hand using an axe. Once the fibers are separated, they are fermented between 12-15 days with native yeasts. The first distillation is done using a mixed inox-copper alembic still which allows a more pure distillate to be obtained. The second distillation is done in a clay-lined mixed inox-copper alembic still. But before the second distillation begins, the distillate rests in the clay-lined still for two weeks. After the second distillation, the sotol is immediately bottled in glass.

The name Guerra Seca Sotol refers to the “Dry War” against Sotol which began in the 1910s in the state of Chihuahua, Mexico. In 2002, Sotol received its own Denomination of Origen in Mexico. 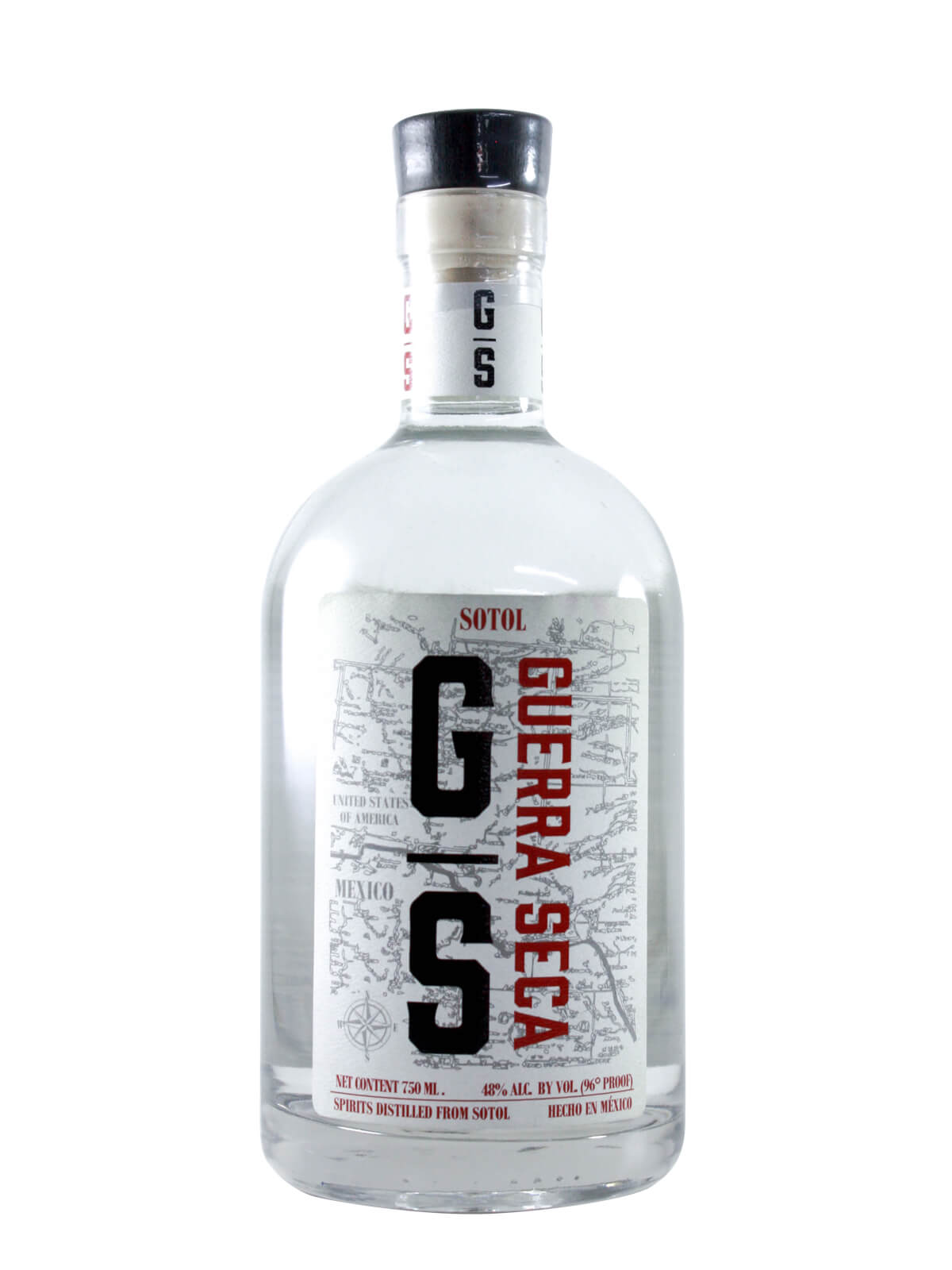 Palate – Pleasant mouth feel, medium viscosity. Sharp, clean flavors of black licorice candy and clay from start to finish. A slight half & half creaminess lingering in the background. A great sotol!