Lamata A’hl Mai was produced by Aurelio and his nephew Abel García Soto in a community in the region of Sierra del Mezquital, Durango. The agaves were brought from a community hours away near the border with Nayarit. Abel and Aurelio are Tepehuanes who both speak O’dam. The Tepehuanes are an indigineous people who live in Chihuahua, Durango, Jalisco, Nayarit and Zacatecas. The Tepehuano language is divided into three major branches with Southern Tepehuano being spoken in the municipalities of Mezquital and Pueblo Nuevo. 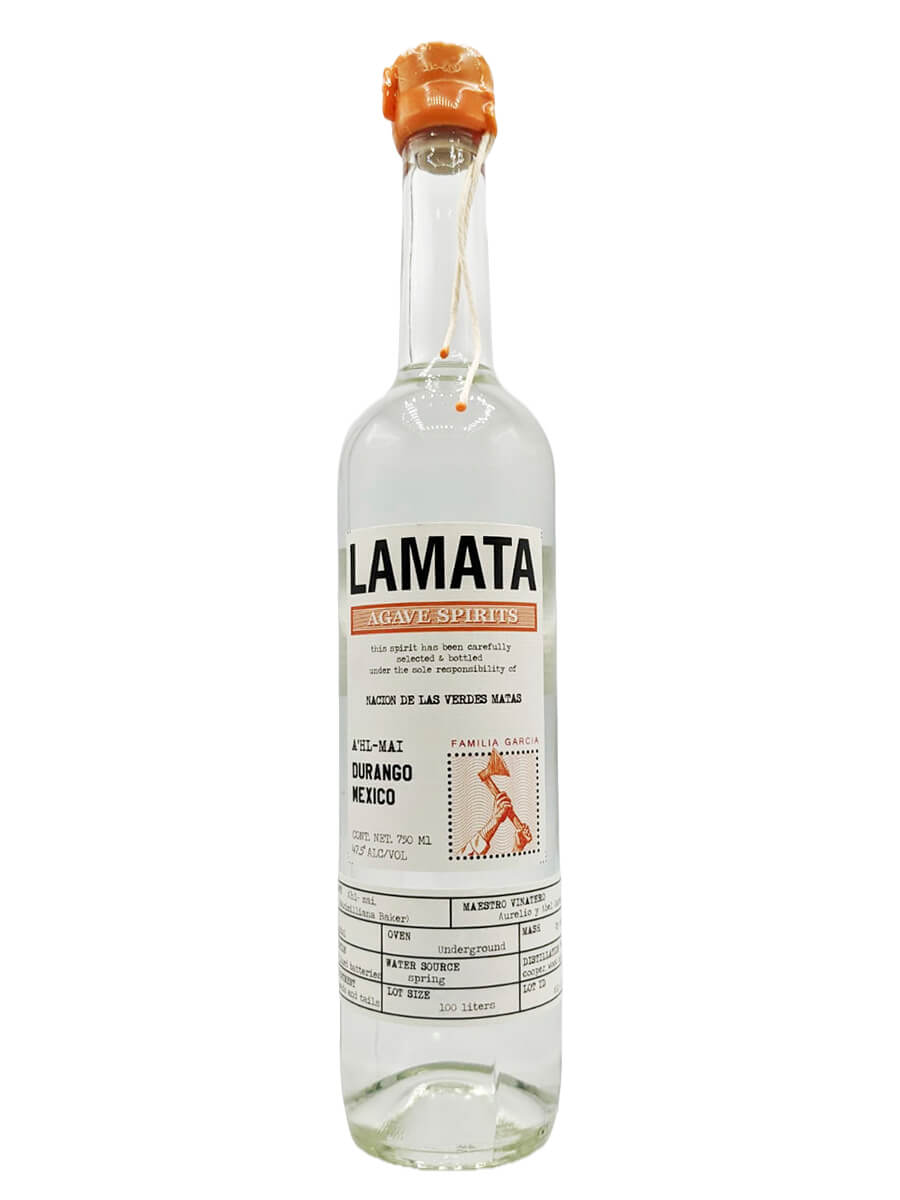