Lamata Sotol Durango is a sotol made in El Mezquital, Durango, Mexico. Maestro Vinatero Chemino de la Cruz cooks the Dasylirion sotol in a conical underground oven, mashes the cooked sotol with an axe, ferments the plants in pine-wood tanks with spring water, and double distills in a traditional Durango style still with copper on the bottom and wood “Viejo” on top with a wooden arm going to a copper serpentine. Of the batches that have made it into the US thus far, each batch is around 40-50 liters. 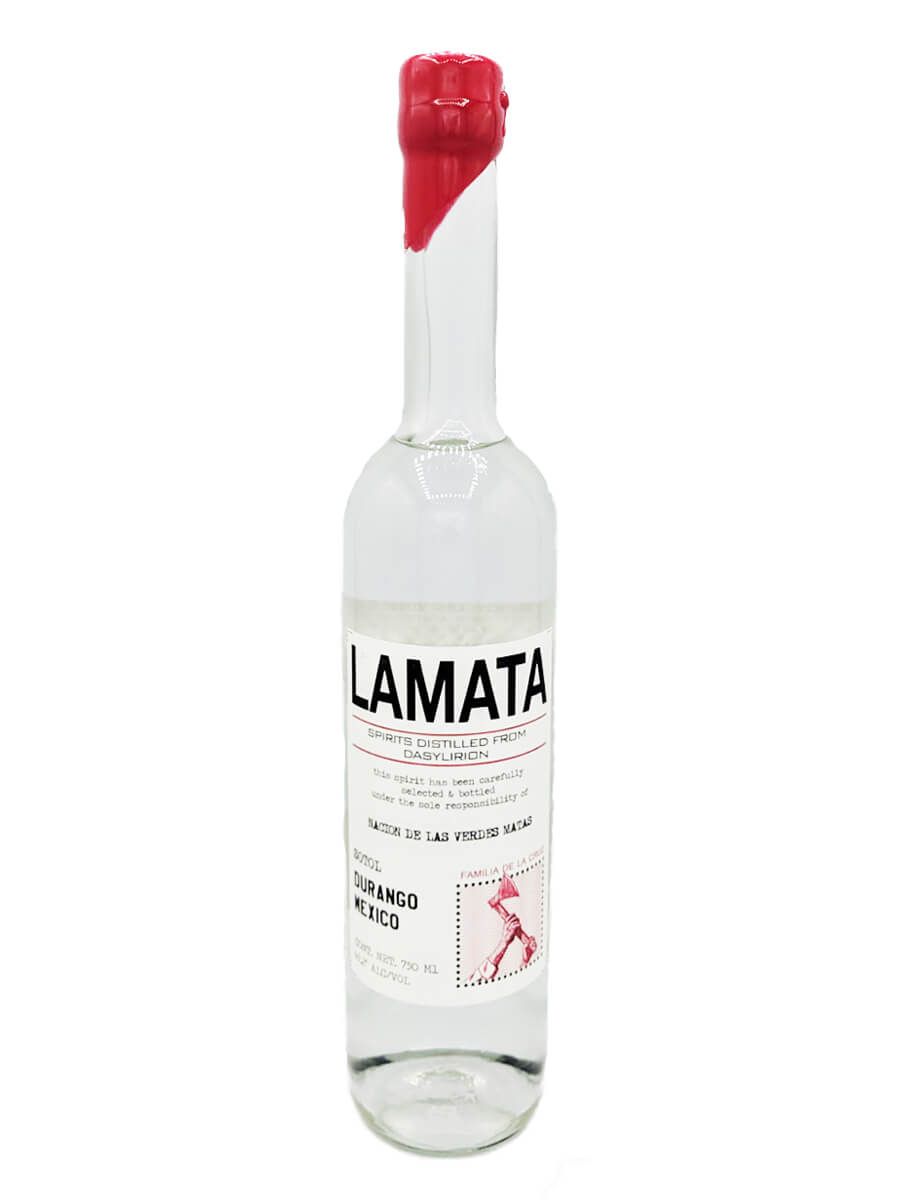 This was a fantastic Sotol!

SOT-C 10-06-2020
Nose: Unshucked corn – more the greenness of the ears and a slight sweetness from the fresh maize inside.

Palate: An initial black pepper heat but then quickly subsides to a floral sweetness. Very flowery! Also in the background is natural rubber and some of the corn I picked up in the nose.

This is my first ever sotol and I really enjoy it – tastes very well-crafted.

SOT-C 10-06-2020. Like digging your hands into wet forest earth after a rain. Dirt, wet leaves, cinnamon, leather, lime aid, and spearmint. Reminded me of the Maguey Melate Cucharillo. Just the kind of earthy complex Sotol that I love! 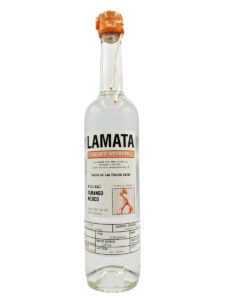 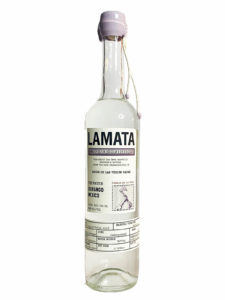 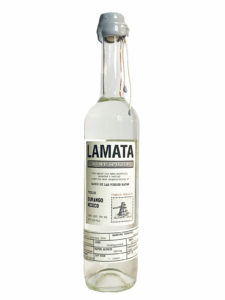 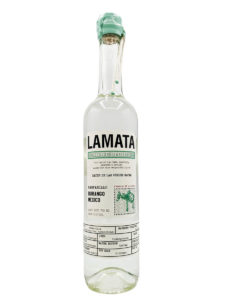 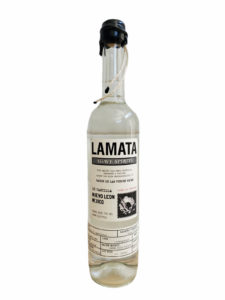