Pal’alma Oaxaca – Tobaxiche is made by Simeon & Apolonio Ramirez in the community of San Agustin Amatengo, Oaxaca. While their mezcales have been exported to the US under other labels, Erick Rodriguez (Pal’Alma) was the first to bottle their work commercially, for his Almamezcalera label in CDMX. The local style in Ejutla produces mezcal after just a single pass on the still, using what is known as a refrescadera — a hybrid condenser column, featuring a couple of plates, allowing a rich and deep mezcal at higher ABV.

Pal’alma (or Mezcalito Pal’alma) is curated by Erick Rodriguez. Erick also bottles under the brand Almamezcalera. Known by many as the Indiana Jones of Mezcal, Erick Rodriguez works with agave spirits producers from the 20+ states of Mexico. Anywhere he finds agave fields and a freshwater stream, there’s a good chance that someone is making mezcal nearby. He has a private tasting room in Mexico City, which we visited in 2017, and wrote about in our post Almamezcalera & Mezcalito Pal’alma. 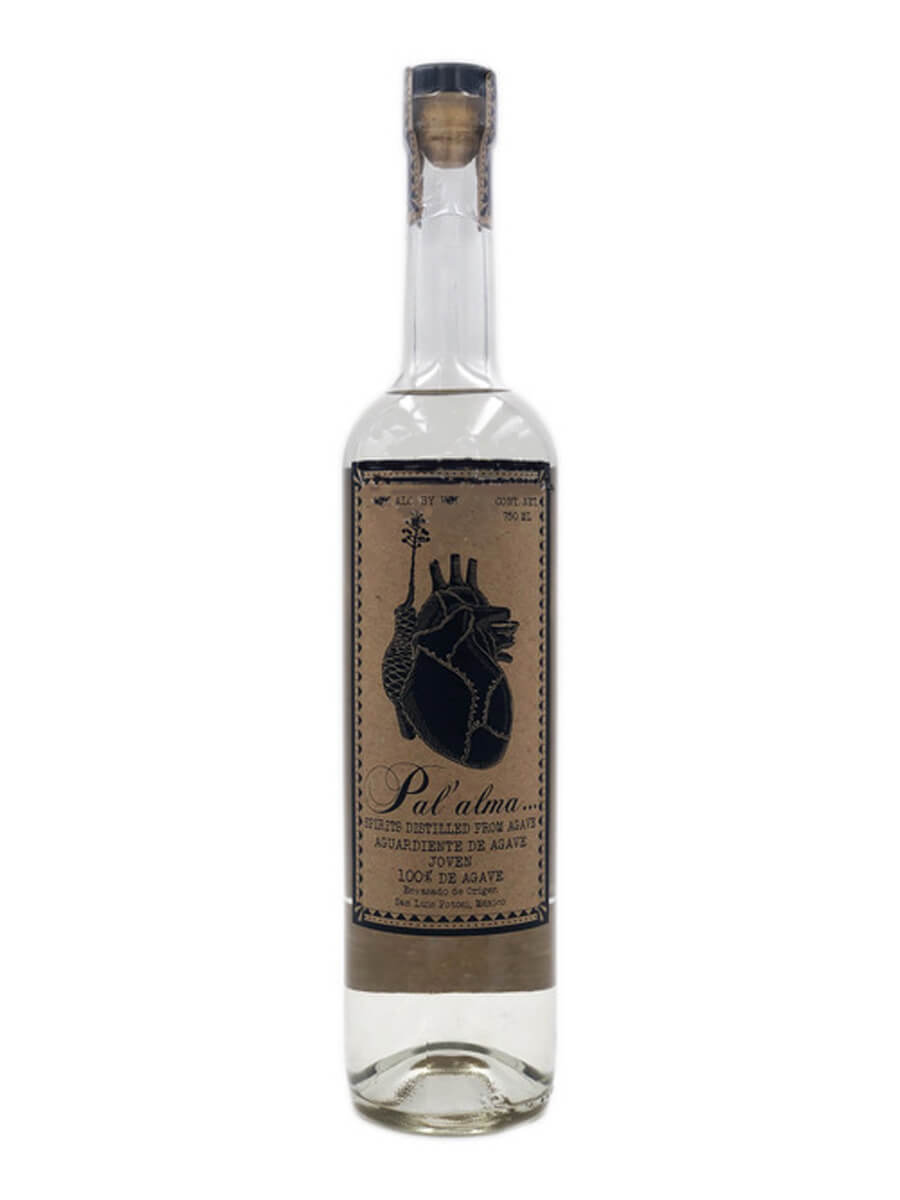 Palate – Leathery. Lychee. Dry finish of tobacco leaf and a slight champagne note. Not too hot for 56%, great flavors! I really like this high proof.

Another winner from Erick. Had side by side with RM Largo and wad very similar. Pineapples, slate, leather. This bottle is gonna go quick 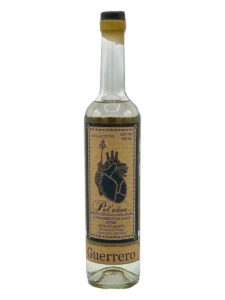