Rancho Tepua Lechuguilla is made from Agave shrevei in Sonora, Mexico. Maestro vinatero Roberto Contreras harvests the agaves by hand with an ax. He then roasts the agaves for 48 hours in an underground pit oven, ferments them with spring water for 8-12 days, and distills in both copper and stainless steel.

The Texas Mezcal and Tequila Society (find them on Facebook!) imported a special batch of this. That batch 1LEC20 was produced in the summer of 2020 and was just 130 liters.

Rancho Tepua is produced by Maestro Vinatero Roberto Contreras at his vinata in Rancho Tepúa, Aconchi, in the state of Sonora. Roberto is a 5th generation Bacanorero and learned to produce Bacanora from his father, Don Lalo. His family produced Bacanora throughout the 77 year ban (1915-1992), by establishing a series of small hidden distilleries on the ranch. The word Tepúa refers to an ax in the language of the Opatas, an indigenous tribe that inhabited the Sonoran Sierra Madre Mountains long before the Spanish arrived. This small ax was the primary tool for harvesting the agave used in Bacanora production. 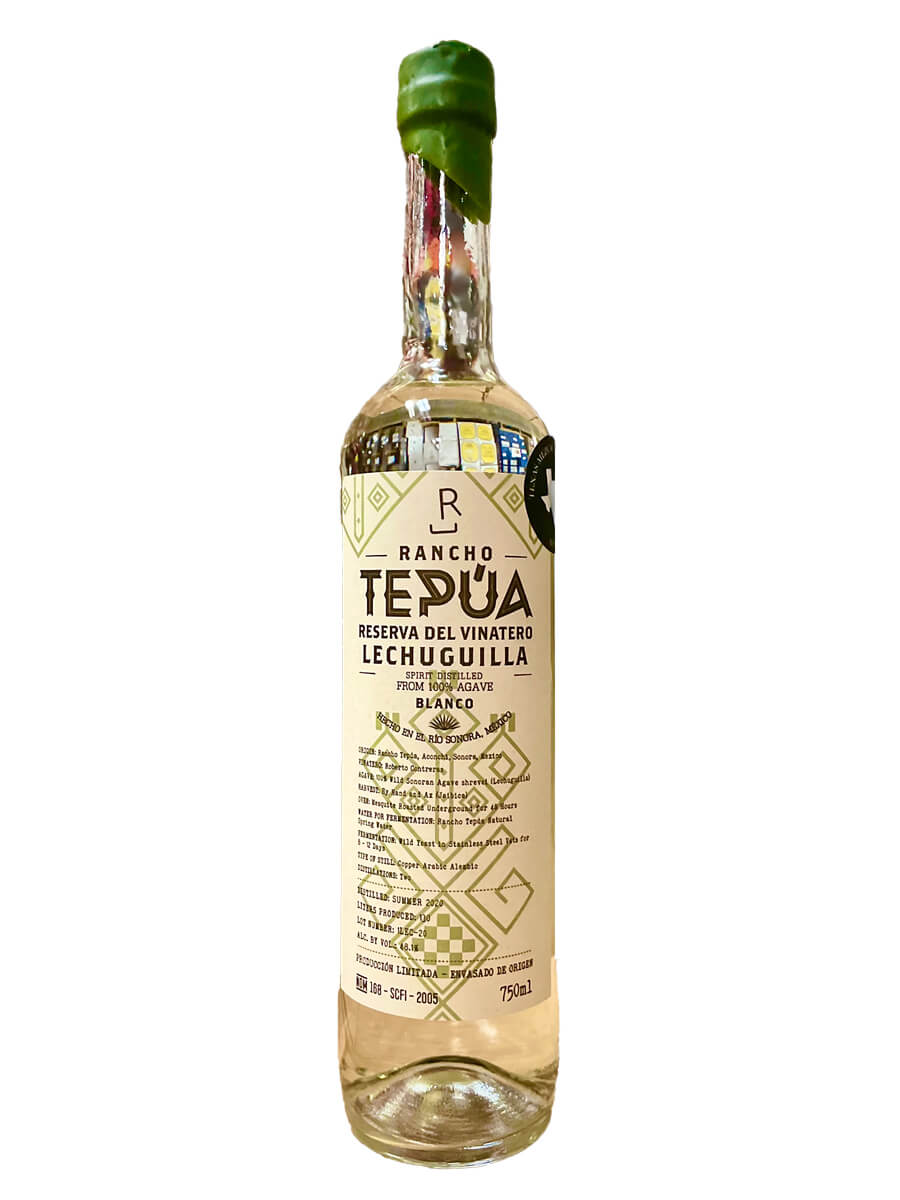 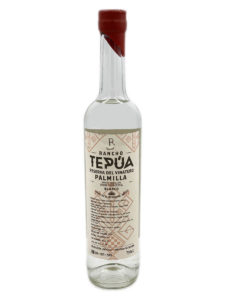 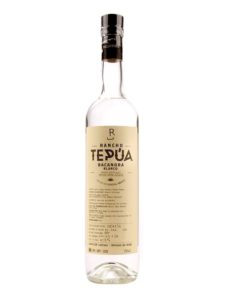