Santo Cuviso Blanco is a bacanora made with wild agave Angustifolia. The piñas are roasted over mesquite and oak in an underground volcanic stone oven for several days. Then they are milled by hand and with a shredder. The juices are then poured into vats to ferment for 6-12 days with well water. The agave juice is double-distilled in handcrafted copper alambiques. 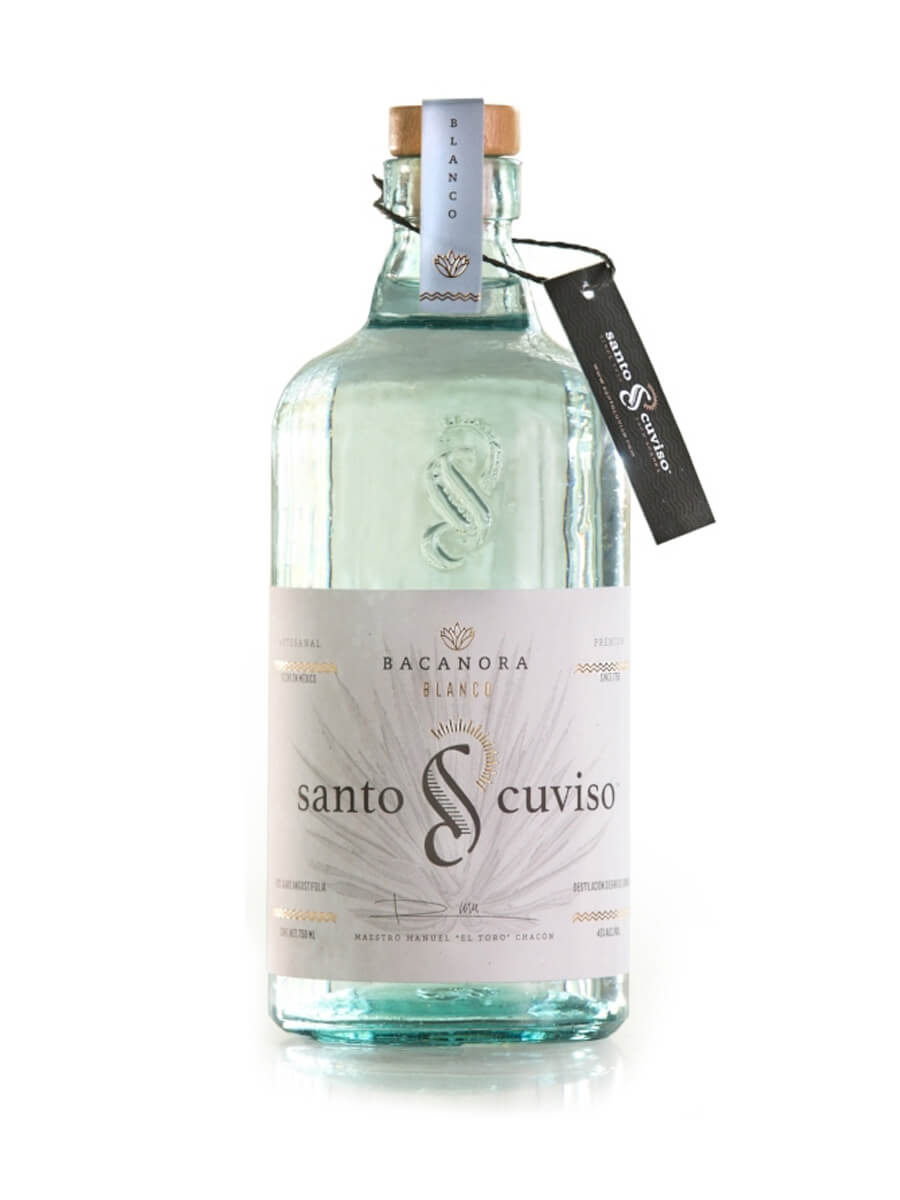 Palate – Celery leaf. Black licorice. Purple grape juice. An old mint candy that would be on your grandma’s coffee table. A tad hot for 45% ABV.

Comme ci, comme ca. I bought a 200 mL bottle of this which seems just right.

Mint. Mint. Spearmint. Kentucky Colonel. A metric ton of licorice as well. Anise. Good lort. Cant tell whether I really love this or dislike this at the moment. 4 stars, for now

Love this straight yip, on ice or as “ranch water” with Topo Chico and limon 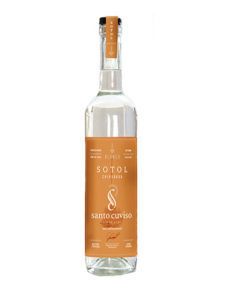