Santo Cuviso Sotol Chihuahua is made by maestro Sotolero Gerardo Ruelas Hernández in Aldama, Chihuahua. This Sotol is made with Dasylirion Leiophyllum that is cooked in an underground stone oven, fermented for 5-10 days with well water, mashed by hand with axes, and double distilled in copper stills. 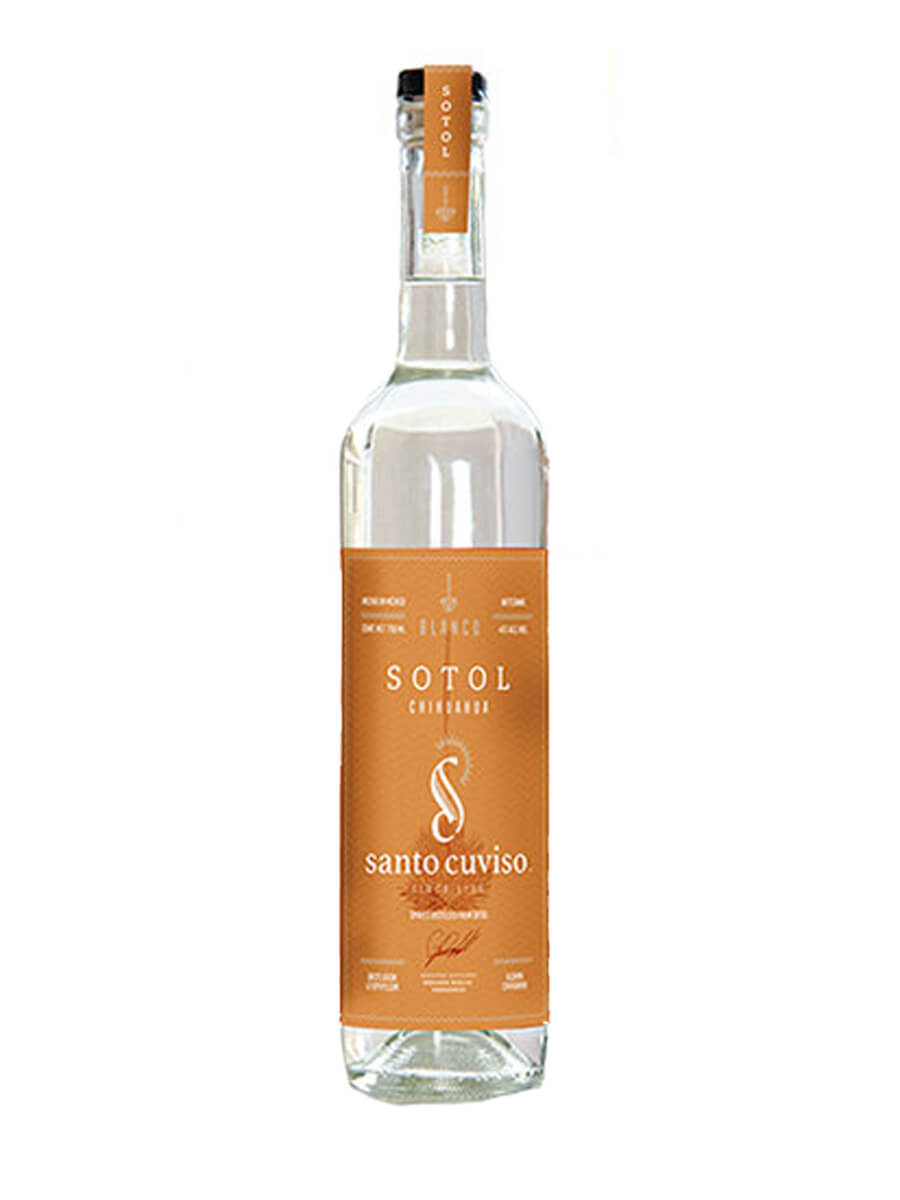 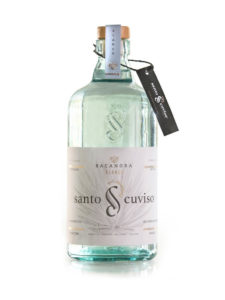