Scorpion Anejo Tobala is made with maguey Tobala. It’s very rare to see an anejo made with Tobala as most are made with maguey Espadin. Scorpion has also released a Barril Anejo and an Arroqueno Anejo in the past. Many of these, including the Tobala, may carry the Escorpión brand name on the bottle. After distillation, this mezcal is aged for 3.5 years in oak barrels before being bottled for distribution. 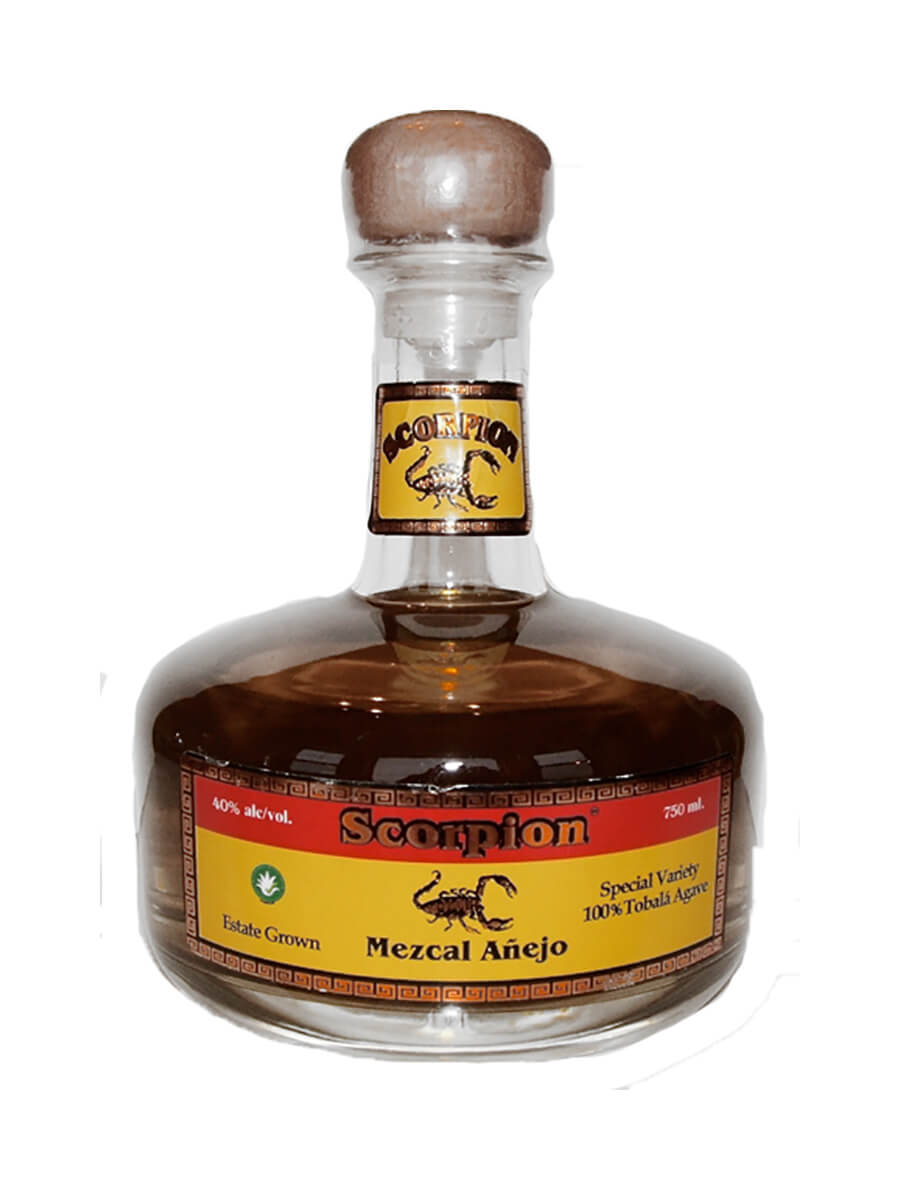 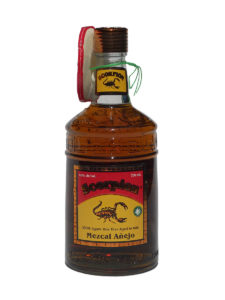 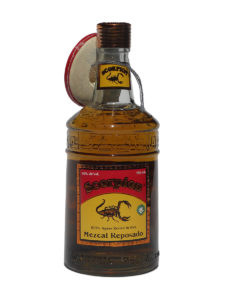 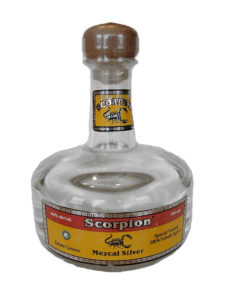