Scorpion Anejo is made with agave Espadin. It’s barrel aged in oak for one year after distillation. It’s a nicely balanced spirit with a hint of melon flavor. Firm and slightly oily with light lime, cucumber, sea salt and herbal aromas, slightly bitter, leafy finish. 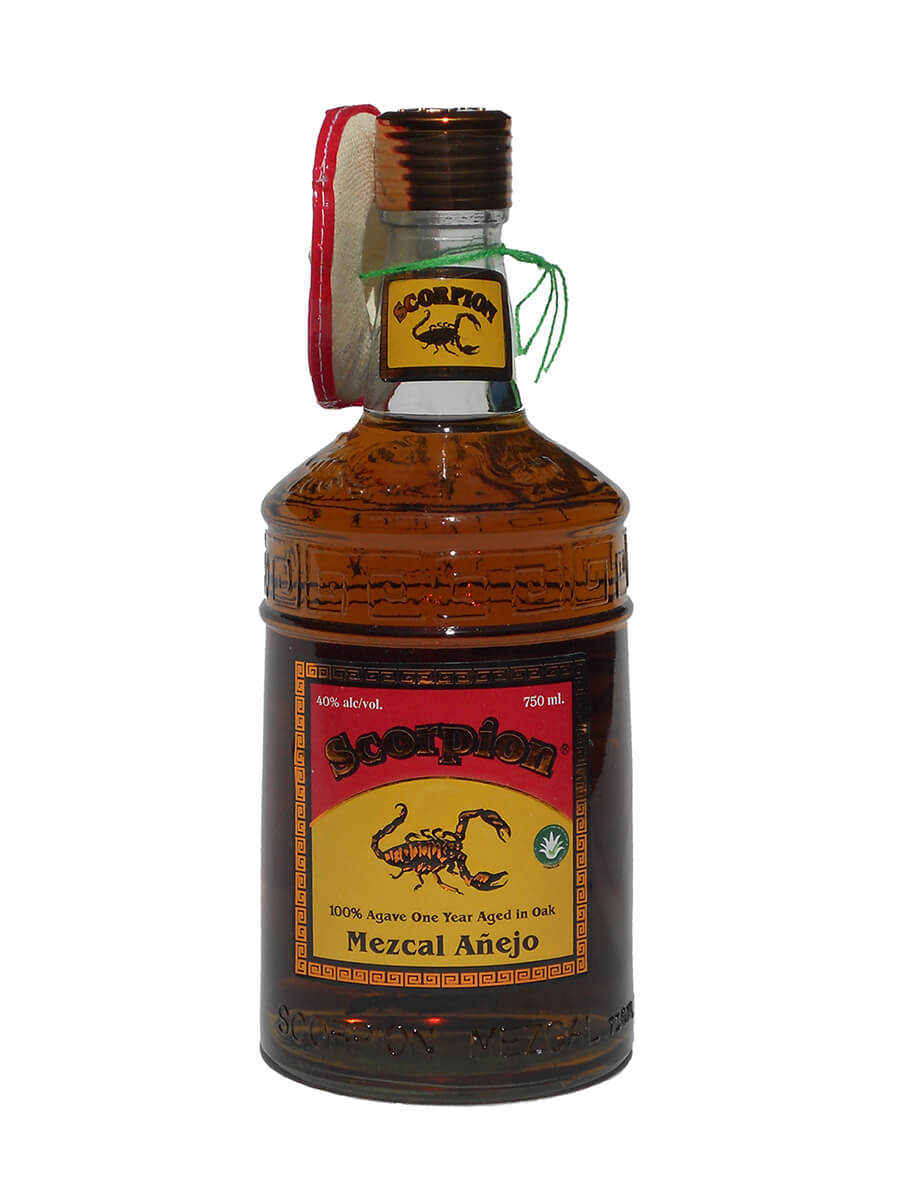 some mezcals dont age well but this one does!the nose reminds me of an anejo tequila.familiar oak,char,and vanilla scent.the entry is sweet with honey,smoke and tofee.mid way it opens up with sweet burnt cigar and a creamy texture.the finish is more smoke and a hint of bourbon.delicious!the price is a bargain!