Siembra Metl Quiote from la Familia Perez is produced by maestro Jorge Pérez and his mezcalero son Miguel Pérez Estrada. It is made with Alto maguey, however, it’s not your standard Alto production, where the entire giant piña is used (and still only yields about six liters). This spirit was made using the quiote and mezonte of the agaves. The producer let the agaves reach maturity so deeply that they began to surge their starches to the center of the plant, and then up the growing quiote stalk. Letting the quiote begin to sprout centralizes those starches in the heart of the piña, called the mezonte, and the bottom half of the quiote stalk. This expression features those parts of the mature plant and the unique aromas and flavors that only those sections can provide.

Siembra Metl Don Mateo is mostly produced by Emilio Vieyra in Pino Bonito, Michoacán. Emilio’s distilling practices go back 5 generations. The Vieyra family cultivates their agaves and produces their spirit between the Rio Balsas basin and the Eje Neo-volcanico de la Sierra Madre del Sur. The fields are at an average of 7,500 ft and the Vinata where the spirit is roasted, macerated, fermented, and distilled sits at 7,000 ft. Check your bottle for details as they tend to vary slightly from batch to batch. The Siembra Metl brand also features some rare special edition releases from other producers, and they bottle tequila under the renowned Siembra Azul and Siembra Valles labels. 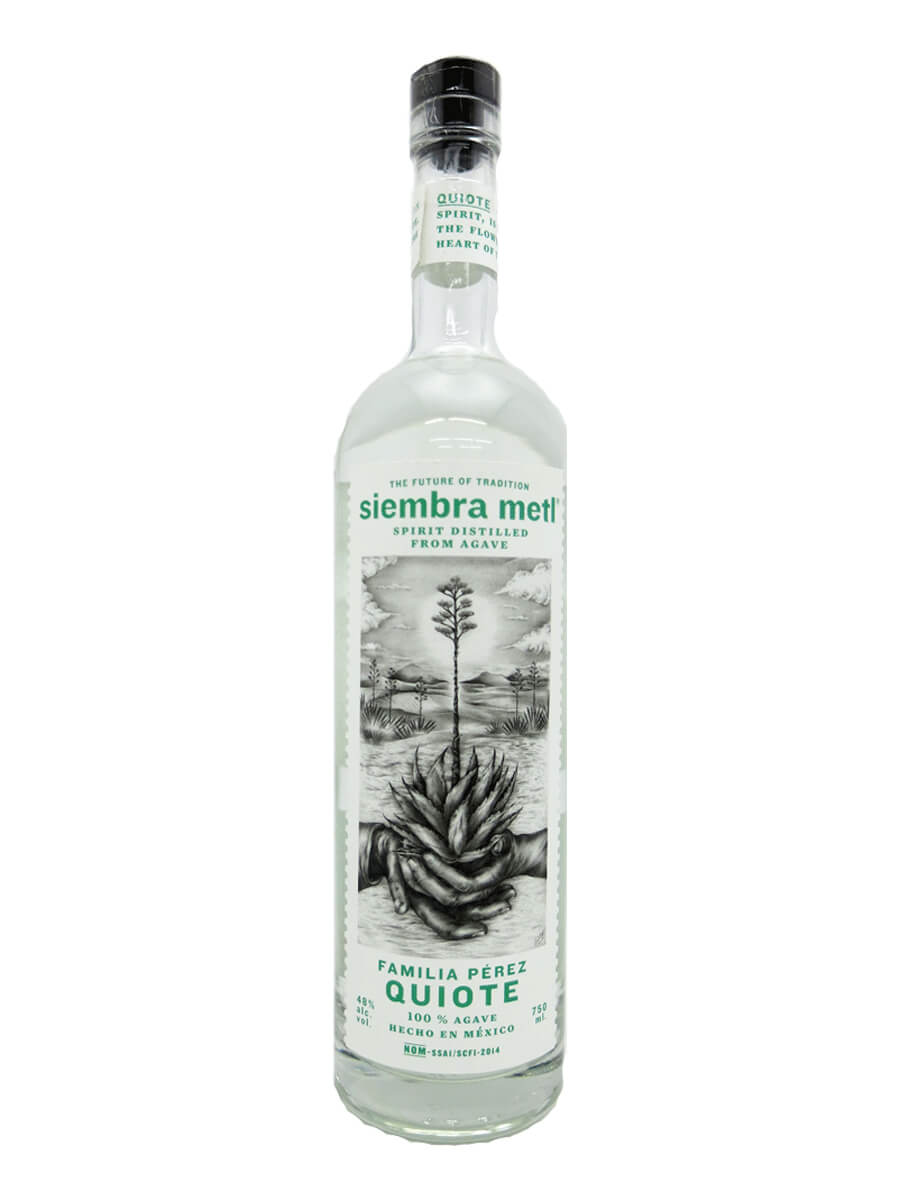 Lot 1
Fruity and sugary. Melon and candy and apple! Really enjoyed this one

Lot 1. Bottle 55/121. Aromas of watermelon, lime, and grapefruit. The palate has notes of prickly pear, candy apples, red Tootsie pops, and Dr Pepper soda. This is really nice, but less of a banger for me in comparison to the Jorge Perez Lemongrass batch. If given the chance to have either this one or the Jorge Perez, I’d choose the Jorge.

Have liked all 3 of this from Perez’s.Fruity, is very nice.I would drink this anytime but I prefer the two with the lemongrass which adds that extra kick.