Sotomayor Leiophyllum is a Sotol made with Dasylirion Leiophyllum. This sotol is produced in the state of Chihuahua, Mexico. The Sotol plants were cooked in an underground oven for 5 days, before being fermented in wooden casks, and double distilled.

Sotomayor is a Mexican brand of Sotol from Chihuahua, Mexico. It was founded in 2013 under the inspiration of the great traditions and history of the desert. The brand states that “Sotomayor is a refined distillate, that like the fine sands of the desert, awakens the senses and lifts the spirit.” 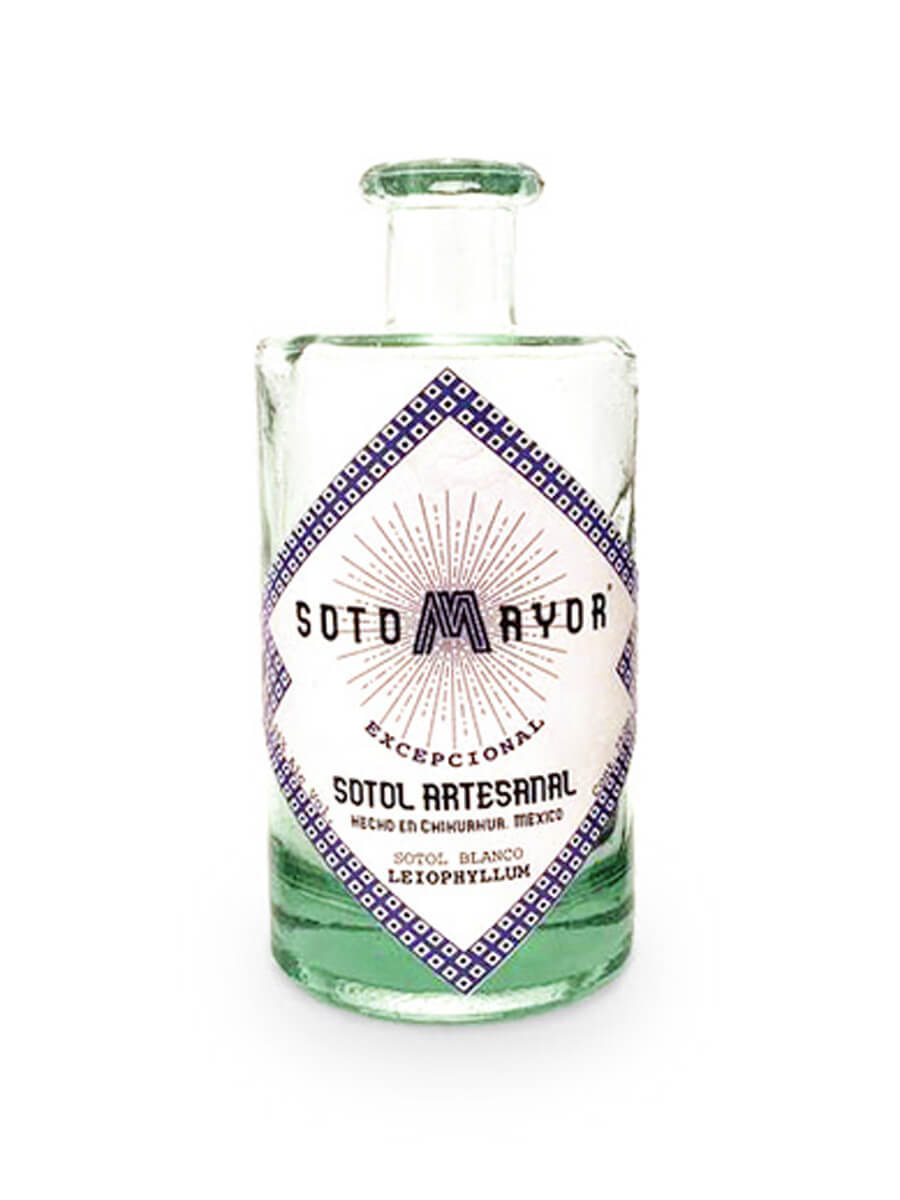 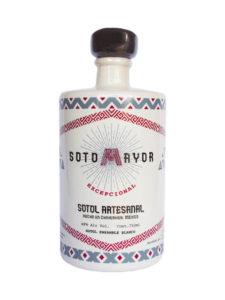