Sotomayor Ensamble is made with Dasylirion Texanum, Leiophyllum, and Cedrosanum. This sotol is produced in the state of Chihuahua, Mexico. The Sotol plants were cooked in an underground oven for 5 days, before being fermented in wooden casks, and triple distilled.

Sotomayor is a Mexican brand of Sotol from Chihuahua, Mexico. It was founded in 2013 under the inspiration of the great traditions and history of the desert. The brand states that “Sotomayor is a refined distillate, that like the fine sands of the desert, awakens the senses and lifts the spirit.” 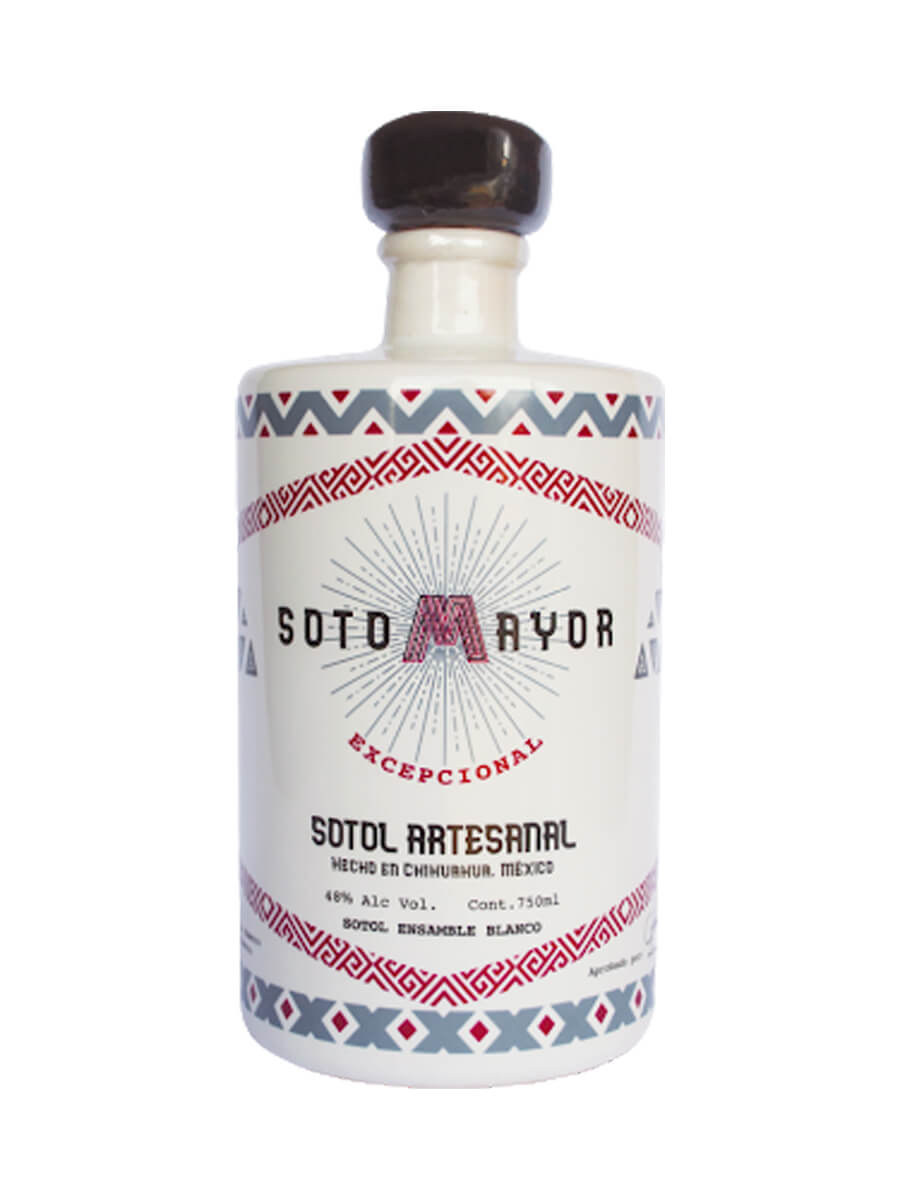 Lot 005. Vegetal and herbaceous. Aromas of dry hay, fresh coffee, green tea, and dried spearmint. The palate is sweet with hints of chocolate mint, vanilla bean, caramel, and little bit of clove. This is really nice and balanced. It’s very light and fresh, easy to drink, but still with considerable character. 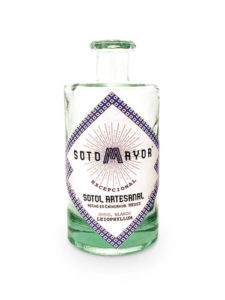