Tlamati Deer Pechuga is produced by Balbino & Sergio Salas. The Maguey Papalometl used in this mezcal is an Agave potatorum, similar to what would be called Maguey Tobala in Oaxaca. After the 2nd distillation of this release, locally hunted deer meat is added to the still and the mezcal is distilled for a 3rd time with the meat in the still. The village of San Miguel Atlapulco sits below Puebla’s active volcano Popocatepetl. It’s here where father and son mezcaleros, Balbino and Sergio Salas, have their widely revered palenque, dubbed El Individuo in recognition of the distinctive and exciting spirits they make. The agave is cultivated at around 6,500 feet above sea level, cooked in a traditional conical earthen oven, milled primarily by hand using a wooden mallet and canoa, and finally distilled in copper pot stills with a small rectifying chamber. The mezcal is then buried in the ground for several weeks before bottling, allowing volatile compounds to escape and the sweet, savory notes of the agave, adobo, and deer, to mingle and grow. 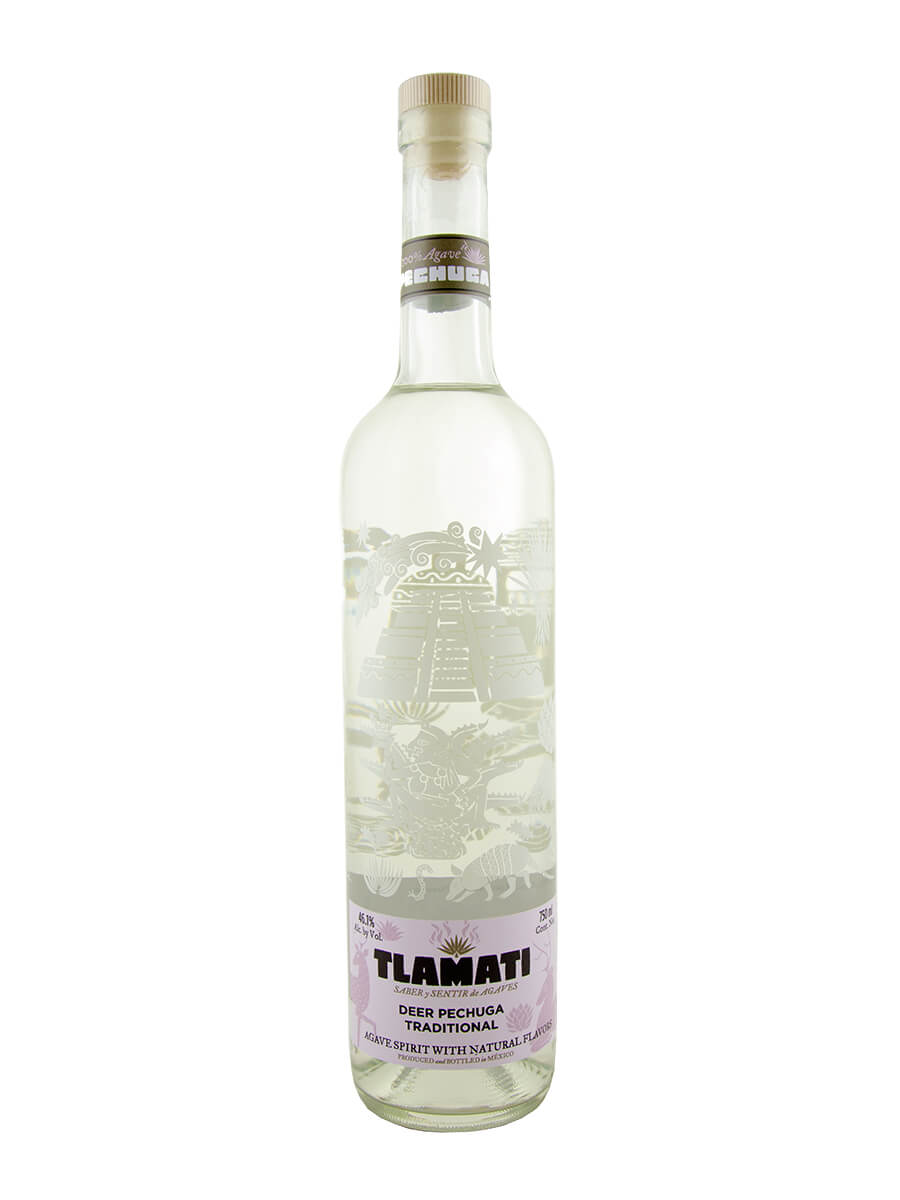