Tlamati Espadilla is produced by Balbino & Sergio Salas. The Maguey Espadilla used in this mezcal is a smaller subspecies of Agave angustifolia, which is fairly common to the state of Puebla. The village of San Miguel Atlapulco sits below Puebla’s active volcano Popocatepetl. It’s here where father and son mezcaleros, Balbino and Sergio Salas, have their widely revered palenque, dubbed El Individuo in recognition of the distinctive and exciting spirits they make. The agave is cultivated at around 6,500 feet above sea level, cooked in a traditional conical earthen oven, milled primarily by hand using a wooden mallet and canoa, and finally distilled in copper pot stills with a small rectifying chamber. 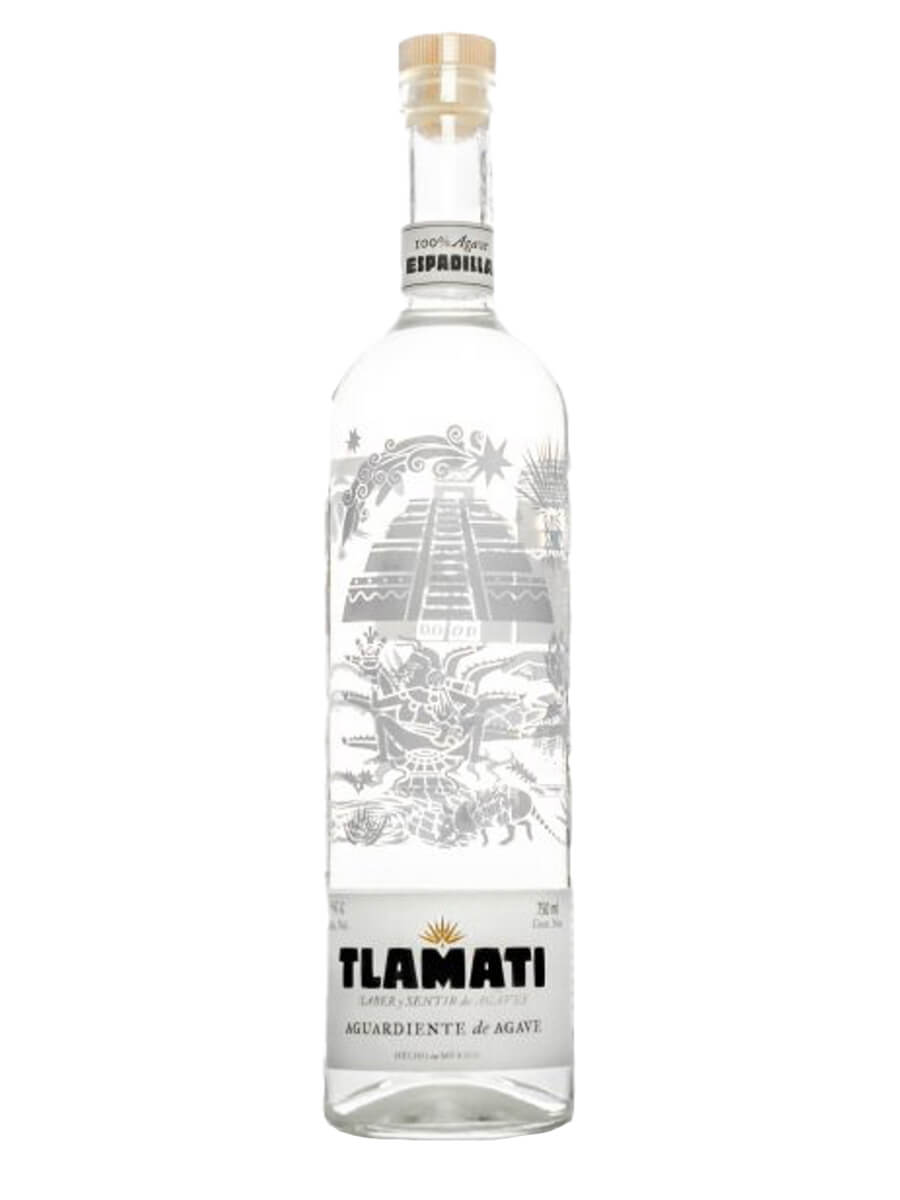 Batch 14 Bottle 45 of 110 Distillation date 06/2020
Aroma: earthy leather roasted agave. shredded parmesan cheese lactic presence yet not overwhelming so. mm what’s this going to taste like
Palate: bright on the front, mineral touch into earthy body with a hinted floral finish. well balanced.
Pleasant easy sipper I could enjoy all night with family and friends. 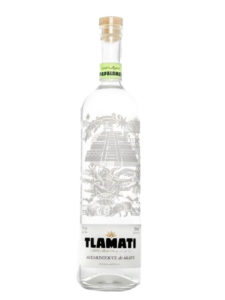 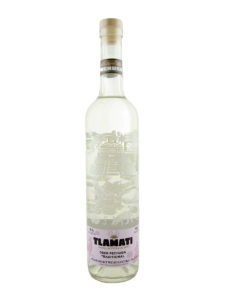