Tomas Artesanal Special Edition Raicilla is a one-off release that was produced in 2019 in the mountains of western Jalisco. This Raicilla was made with Agave maximiliana that was roasted in a wood fired adobe oven, fermented with wild yeast, and doubled distilled in a copper alembique still. This spirit then rested in glass for over 2 years before being bottled for distribution. The batch is limited to just 240 bottles.

Tomas Artesanal is named after the familiar version of the Spanish verb tomar. People in Mexico often say Tomo cerveza, meaning I drink (or take) beer or tomas cerveza? meaning you drink beer? Tomas Artesanal literally translates to you drink craft which is the brand’s invitation to the consumer. 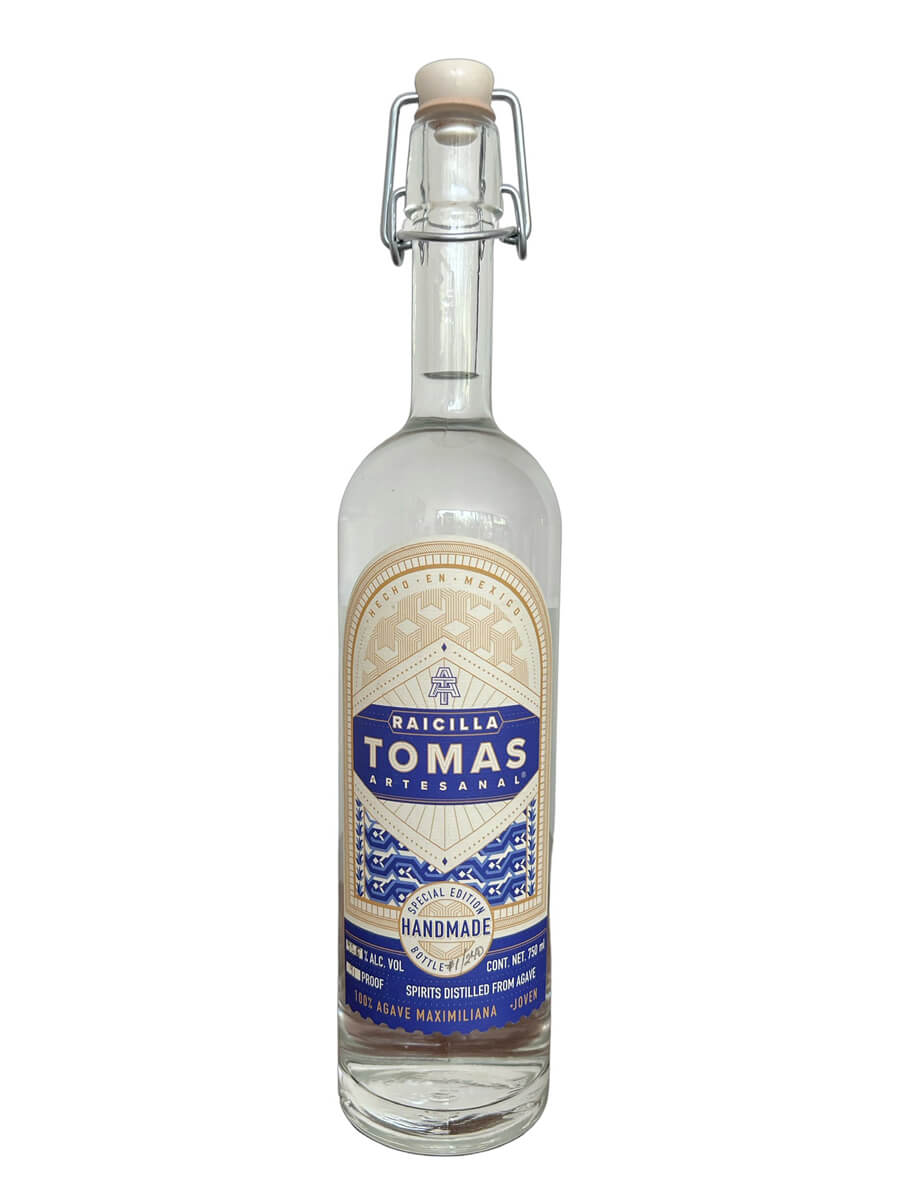 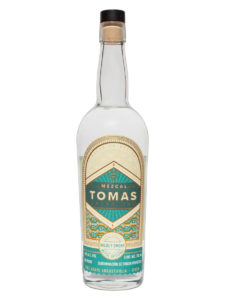 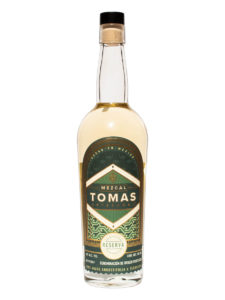 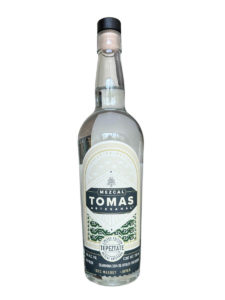