Agave is the plant that is used to make Mezcal.  While tequila can only be made from one type of agave (Blue Tequilana agave), Mezcal can be made from any type of agave.  Though there is no official count of how many different types of agave are currently used in Mezcal, it’s commonly said that over 40 types are featured in different varieties of Mezcal.  This more diverse use of agave, equals more diverse variation in flavor, aroma, and feel.

While agave Espadin is almost always cultivated, most other varieties of agave are typically considered wild, semi-cultivated, or semi-wild. Wild agave are scattered throughout Oaxaca and other regions of Mexico. A semi-cultivated or semi-wild agave is typically started, from seed or pup, in a nursery before being planted in a field or on a hillside in a manor that can mimic wild disbursement. Some varietals, like Tobala and Mexicano, can also do well when grown in long straight rows like agave Espadin.

The agave is important because it carries a good deal of the Mezcal’s character. The agave is the sugar, which works with the natural airborne yeasts in fermentation to create alcohol. You may hear people talk about terroir when referencing wine, and similar terminology can be applied to Mezcal.  Terroir refers to the environment in which the agave is grown, which greatly impacts the final mezcal product.  For example, agave that is grown near coniferous trees can often carry hints of pine, and an Espadin from San Luis del Rio may produce very different flavor notes than an Espadin from Santiago Matatlan.  The terroir seeps into the agave, and these environmental factors amplify as the agave grows for 8-25 years before it’s ready to be harvested.

As of late 2019 / early 2020, the Consejo Regulador del Mezcal (CRM) began enforcing that certified mezcal should state the scientific plant name using the term “Agave,” while the common name should use “Maguey.” For example, Maguey Espadin is Agave Angustifolia. 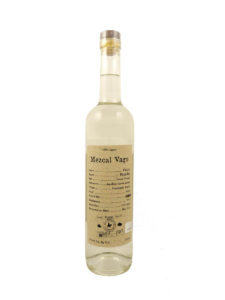 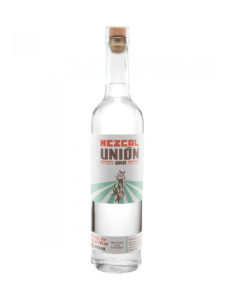 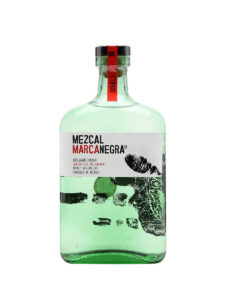 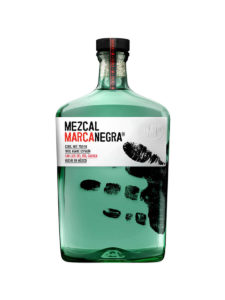 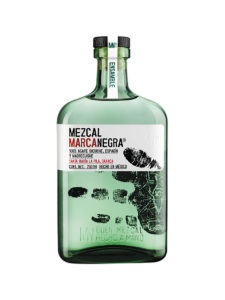 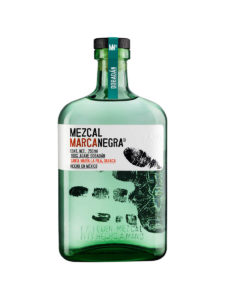